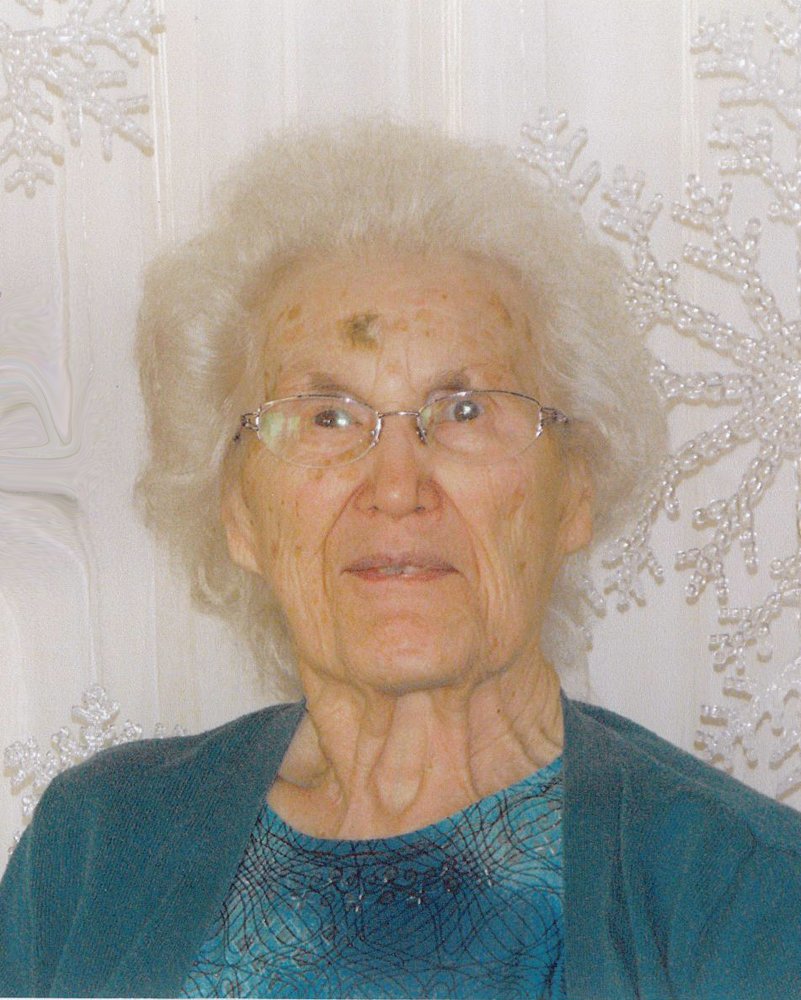 Elvina was predeceased by her husband Clarence on September 4, 2011; her daughter Carol Hays on June 4, 2015; four brothers and three sisters.

A funeral service will be held at 3:00 p.m. on Tuesday, October 29, 2019, at the Galahad Agriplex.  Memorial donations may be made to the charity fo the donor's choice.

Share Your Memory of
Elvina
Upload Your Memory View All Memories
Be the first to upload a memory!
Share A Memory