Do Women Serve as Pall Bearers? 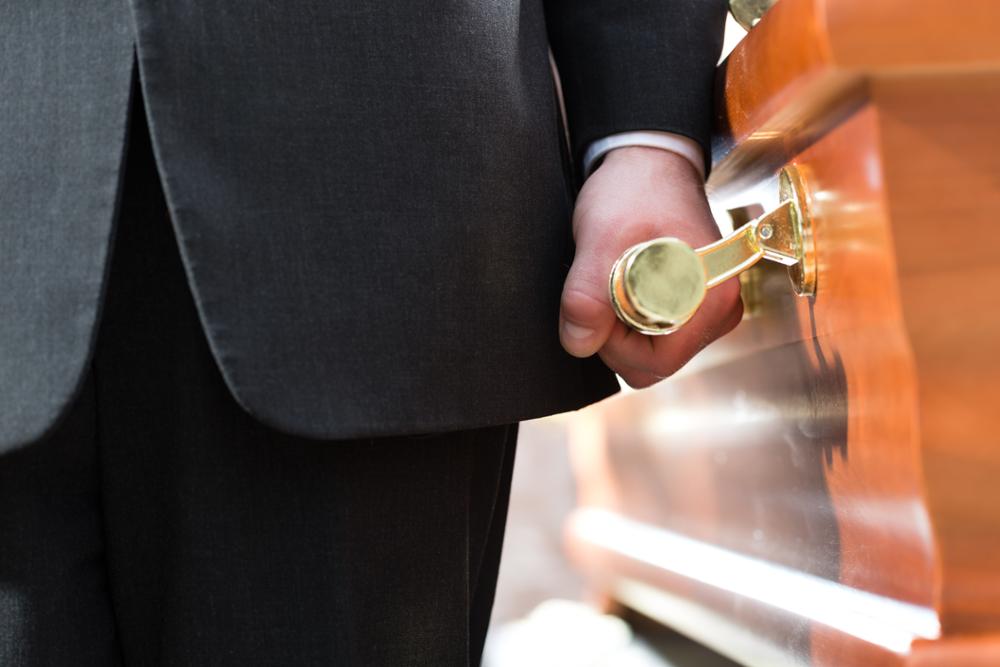 Pallbearers are the people who are intended to escort or carry the casket at the funeral. This practice is only accepted if there is a casket present during the memorial service, which simply means that they are not generally a part of the funeral service. But in case you noticed, most of the people who act as pallbearers are men. Female pallbearers may seem to be an uncommon occurrence, perhaps due to the fact that most of them are physically incapable of carrying the casket. Fee & Sons Funeral Home & Crematorium stated that anyone can be a pallbearer regardless of their gender, age as long as they have a close relation with the deceased.

Choosing the People Who Will Act as Pallbearers

As it was already mentioned above, family members and close friends regardless if they are male or female can be pallbearers. Conventionally, the funeral ceremony will require at least 6 pallbearers since there are also 6 handles present on the casket. They can have 8 if you account for the handle located at the back and front of the casket.

This is considered an honour and people who were given the responsibility are usually friends or members of the family. Some of the most common choices include colleagues, friends, nephews, nieces, grandchildren, adult children and siblings. But anyone can really play the part. They can be someone who already participated in other funeral service or an important person that is not involved in the funeral ceremony.

When you are thinking of choosing the right pallbearers, you need to think about the person who is fitting for this honour. In the traditional method, the chosen pallbearers should have the capacity to physically carry the weight of the casket. Those people who are dear with the departed but do not have the ability to bear the weight can be regarded as honorary pallbearers.

In case you have any concerns about funeral services or you are currently planning the funeral of a departed loved one, talk with the funeral directors of Fee & Sons Funeral Home & Crematorium, they will be able to provide you with their expert guidance. Call us to find the right solution for your concerns.

Please wait No comments have been left yet.
Please wait

Grief | ​ɡrēf/ | noun 1. deep sorrow, especially that caused by someone's death.    Overcoming Grief During times of loss, we can expect to experience a wide array of negative emoti...

The Advantages of Working With a Family-Owned Funeral Home

When it comes to choosing the right funeral home for you, a lot of factors come into play. We here at Fee & Sons Funeral Home think that the decision should never be made lightly and know that ...

Can I Have a Cremation and a Visitation?

One of the biggest questions that we get here at Fees & Sons Funeral Home and Crematorium is whether it is possible to have a visitation or wake prior to the cremation. Over the years havi...

How Does Proper Goal Setting Aid in the Grieving Process?

Before the loss of a loved one, goal setting is a part of our every day life. Each day, month or year we set ourselves up with practical goals that we would like to strive towards, and is an import...

How Does Compounded Grief Affect Our Coping Abilities?

In our lifetime, we must overcome many different forms of grief, that just seem to continue to pile up. But as they happen we may not have always been successful at moving forward from a previous i...

How is Grief Expressed Differently Between Men, Women, and Children?

Grief is a universal feeling that affects every member of the family. However, the way in which people deal with grief varies. There is no specific timeline for someone to move on from the dea...

How our Customers Can Improve Business with Feedback?

Leaving feedback after getting any service is important since it is basically about giving your opinion about a service, product or business. The same case applies when you get our funeral service ...

Coping with Grief Over the Holiday Season

When it comes to grieving, the holidays seem to be the most difficult time of the year. They are filled with memories, family and friend gatherings, and traditions that serve as a constant reminder...

Should Children Attend the Funeral?

When a loss of a loved one occurs in the family and there are small children involved, a decision needs to be considered if you will be bringing them to attend the funeral service. Of course, there...

Supporting a Friend Through the Grieving Process

You may be trying to figure out a helpful way to support your friend through this time of loss without doing or saying anything that may upset them. This is a sensitive time for your friend and the...