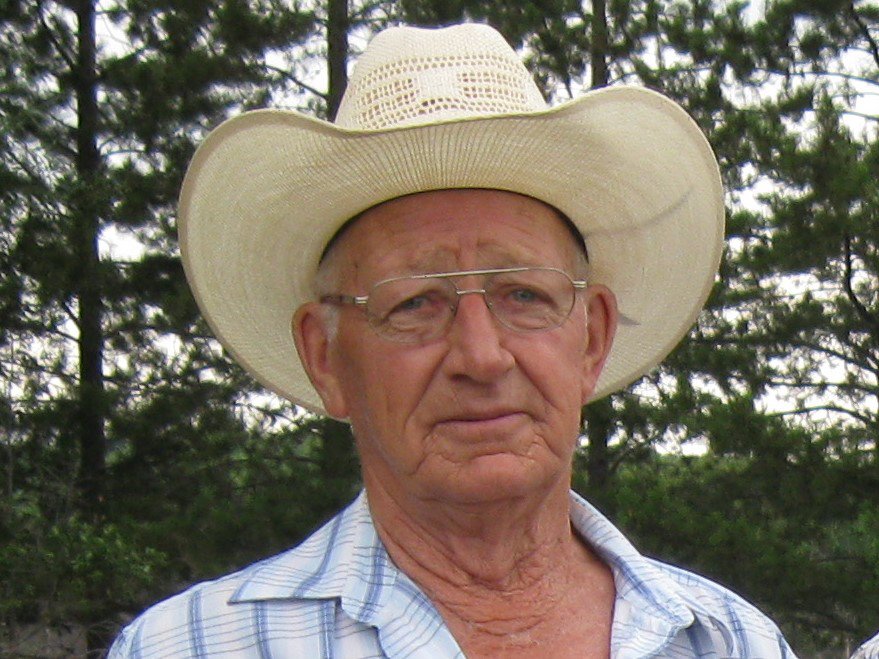 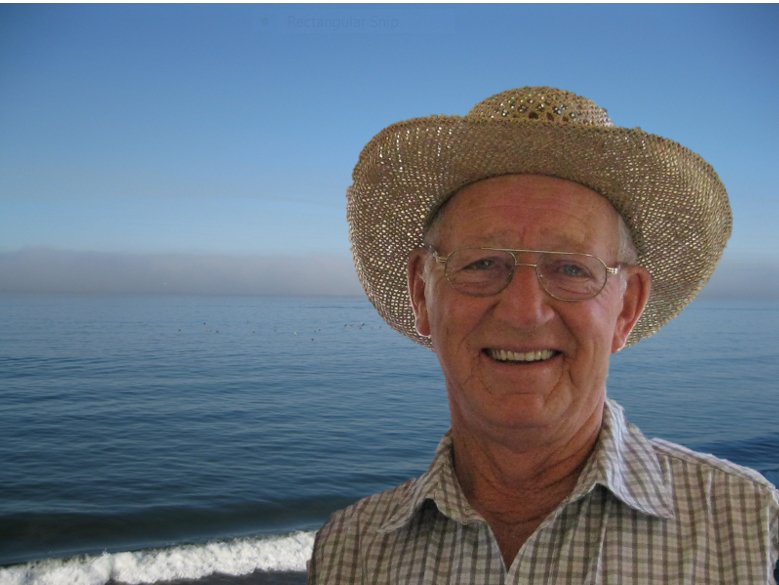 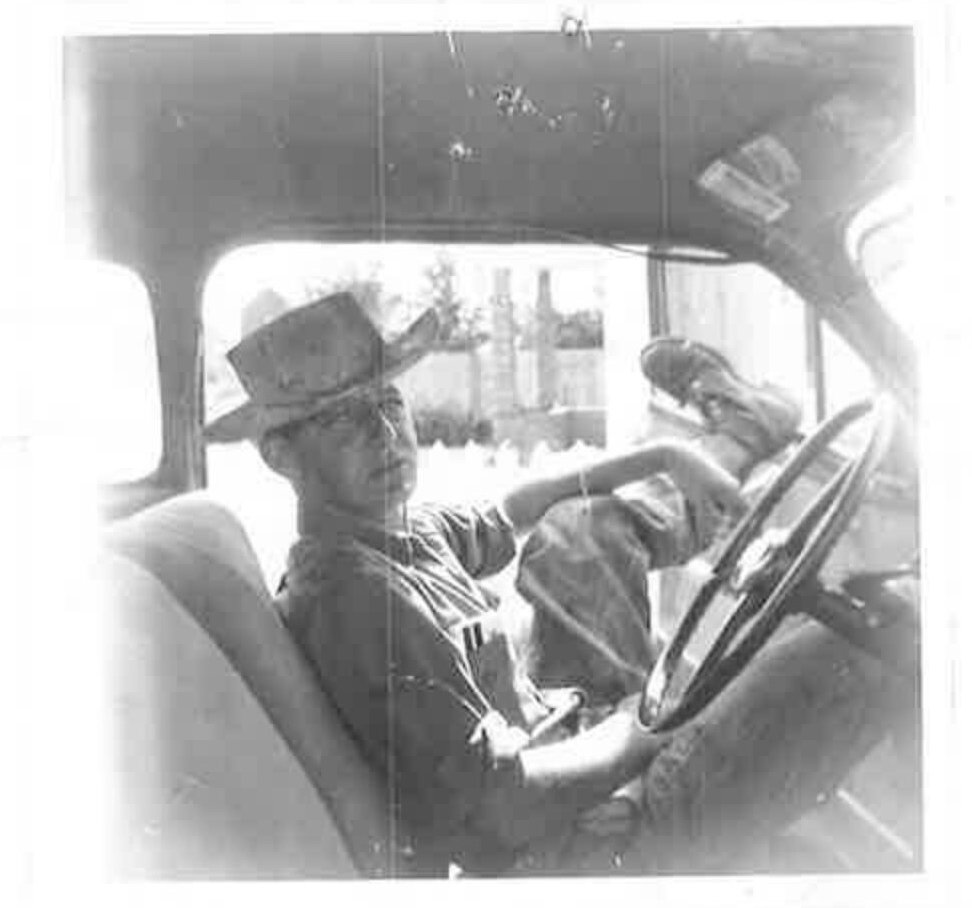 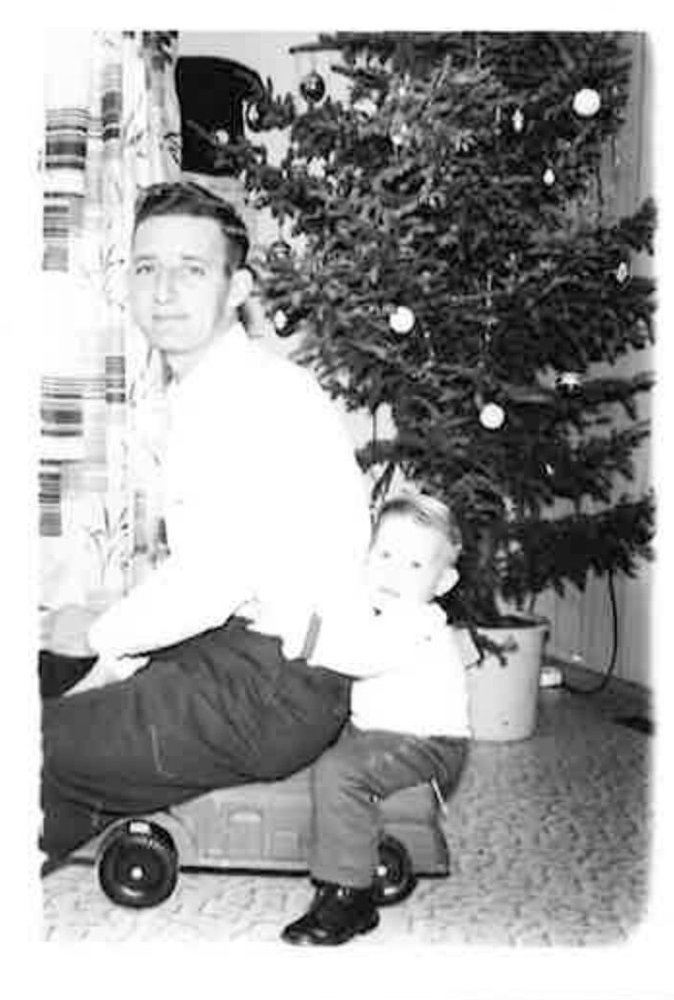 Please share a memory of Wayne to include in a keepsake book for family and friends.
View Tribute Book
Wayne Emiel Bitzer was born to Emiel and Hazel Bitzer at Hardisty, Alberta on March 22, 1938, and passed away peacefully from cancer on Feb.22, 2021, at the age of 82 years. Wayne was fortunate, with the love and care around him, to enjoy the comfort of home until his last two weeks before moving into the Hardisty Health Centre palliative care. At age 15, with his Dad very sick, Wayne knew he had to help the family by going away to work. He worked at the Richardson farm near Brownfield long enough to earn $150 which he used to buy two milk cows which would help feed the family. Later Wayne had various jobs such as a mechanic, cat skinner, hauling gravel to build Alberta hiways, and pigs to Saskatoon. While working as an operator for Gibson Petroleum at the Hardisty Tank Farm, Wayne had the opportunity at age 31 to buy his own truck. This became Wayne’s career, expanding to 3 trucks hauling oil for Gibsons. After years of driving, Wayne let hired drivers run all the trucks. This freed him up to explore his passions from his youth. Wayne expanded his hobby farm to include a tractor, grass cutter and rake, binder, threshing machine, and a horse-drawn wagon. This led to some of his favorite times, being able to run a threshing crew at harvest time. This brought many threshing lovers to help by bringing their own teams of horses with wagons, and many older men to reminisce by tossing a few bundles. Even some younger locals were paid to help wrap up the harvest, getting an experience few at their age get to have. There was nothing like the camaraderie of ending a hard days’ work by enjoying the wonderful meals Edith and her helpers would prepare. All this took place at the “house in the hill” just east of the Tank Farm, a house with only the front open to the elements, heated entirely by a wood fireplace & you mowed grass on your roof. Wayne is survived by his son, Wyatt (Theresa) of Duncan, BC, and daughter Kerry (Allan) of Sherwood Park, and son Trevor (Barb) of Hardisty; ten grandchildren, Amber (Josh), Vanessa (Austin), Aaron, Savannah, Jillayne, Brenna (Colin), Markie (Ryan), Andria, Miranda and Braden; two great-grandchildren, Linden and Kendall; his brothers Don (Carol) of Airdrie, Laurel (Betty) of Hardisty, sisters-in-law Doris (Oscar) of Lloydminster, Jean (Bud) of Lacombe, and brother-in-law Ken (Mary) of Stettler, and numerous nieces, nephews and other relatives. Wayne was predeceased by his wife Edith, parents Emiel and Hazel Bitzer; a son Clifford, a grandson Jeremy; sisters Verona Cookson, Mina Markwart, Joyce Harrison, Evelyn Bennefeld, June Sonmor, Ruby, Linda, and a brother Dennis. In support of Wayne and his family, donations can be made to the Hardisty Hospital Auxiliary (Palliative Room) or a charity of the donor’s choice. The service has been recorded and a link is available to view the service. To request the Link please email at feeandsonsfuneral@gmail.com

Share Your Memory of
Wayne
Upload Your Memory View All Memories
Be the first to upload a memory!
Share A Memory