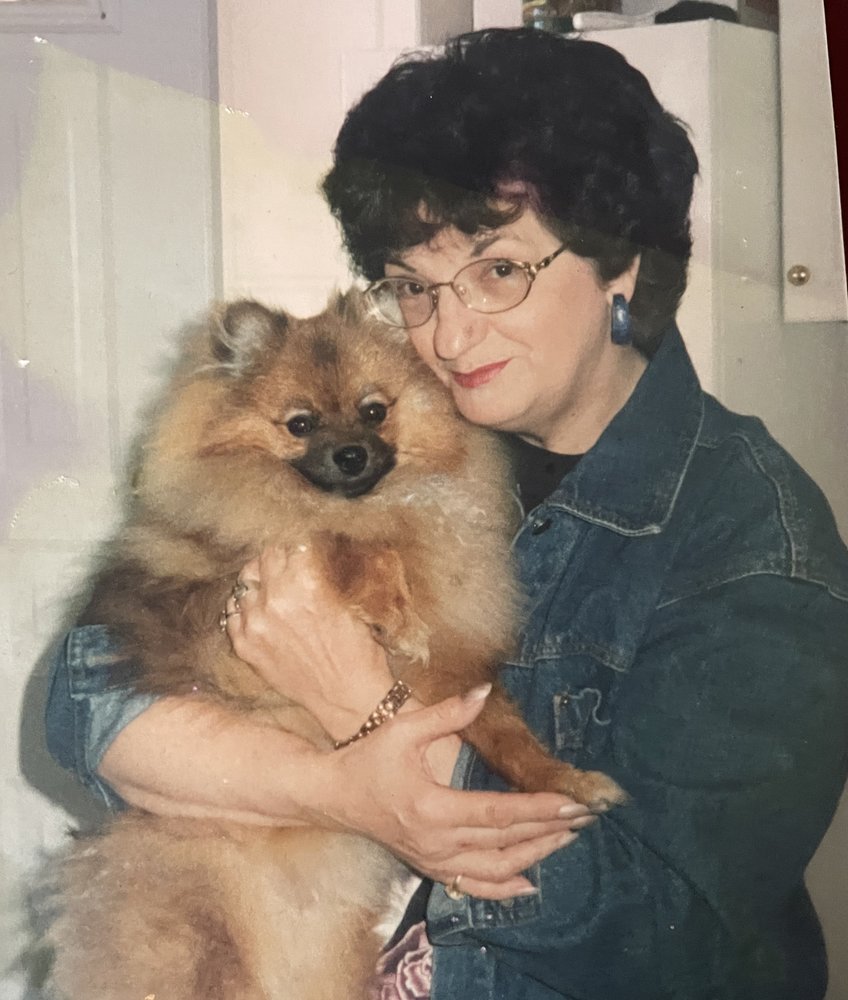 Please share a memory of Ruth to include in a keepsake book for family and friends.
View Tribute Book
Ruth Potter was born August 20, 1942 and raised in Camrose, Alberta, Ruth was the youngest of 5 children born into a godly home of love and laughter mixed with strict German discipline but more than anything, faith and the Word of God. She passed from this world to her heavenly home on January 9, 2021. In 1961 Ruth married Cliff Potter of Lougheed, AB and to that marriage were born 3 children. Ruth and Cliff raised their family south of Lougheed for over 25 years until 1987 when they purchased a winter home in Lethbridge, Ab. Cliff and the boys continued to farm seasonally while Ruth worked as Executive Secretary for Robert Alexander Accounting, and attended college. She was later hired on staff at the Lethbridge Community College teaching ADULT GROUP PIANO, a course she designed herself. Ruth and Cliff often went on various missionary work projects and on work teams. Travel was always in their agenda -- California, New Zealand, several European and Hawaii trips, Guatemala and Holy Land Tours. In 1989, on behalf of them both, Cliff accepted for the two of them to visit Kenya and while they were there, God touched both their hearts, simultaneously, to become more involved in Africa. God exploded Ruth's love for the people, calling her from Kenya into Uganda to open a training center. After 18 months they graduated 45 students and out of that group, 15 are full time pastors today. She preached in hundreds of churches, conferences of all sizes -- from crowds of two or three thousand, to remote village churches of a few folks and some cows and chickens that wandered in and out. The events of the next several years inspired her to write a course “HEALING THE WOUNDED SOUL” and she began traveling and teaching it at conferences and interdenominational gatherings, in Universities, and Bible Schools, even in prisons, all throughout various countries of Africa. She also taught this course in many cities in Canada, Texas and Colorado. She truly was an affecter of nations. In her retirement years she moved back to Lougheed where she enjoyed spending time with her two sons, Dale and Darrell, getting to know Cliff again, and visiting Sonia and her family in Texas. Ruth is survived by her 3 children; Sonia (married to Carl Hall) of Texas, Dale and Darrell of Hardisty, grandson Adam Potter, his wife Tanae and 2 children, Eisley and Micah of Fort Worth TX. She was pre-deceased by her brothers Walter and Rudy, brothers in law Ken and Les. Donations in memory of Ruth can be made to various entities: she had a heart to feed others so wherever you live, donate to your local food bank; she had a heart for missions and her grandson Adam Potter is about to embark into full time missions work in Prague, Czech Republic with his family so donate to them (directly or through Sonia Hall, Dale, Darrell or Cliff Potter) or another missions family you know of. There will be a celebration service of Ruth’s life at a later date when the restrictions are lifted on social gatherings. ‘The Spirit of the Lord God is upon me, because the Lord has anointed me to bring good news to the afflicted; He has sent me to bind up the brokenhearted, to proclaim liberty to captives and freedom to prisoners." Isaiah 61:1 ALSO Luke 4:18-19