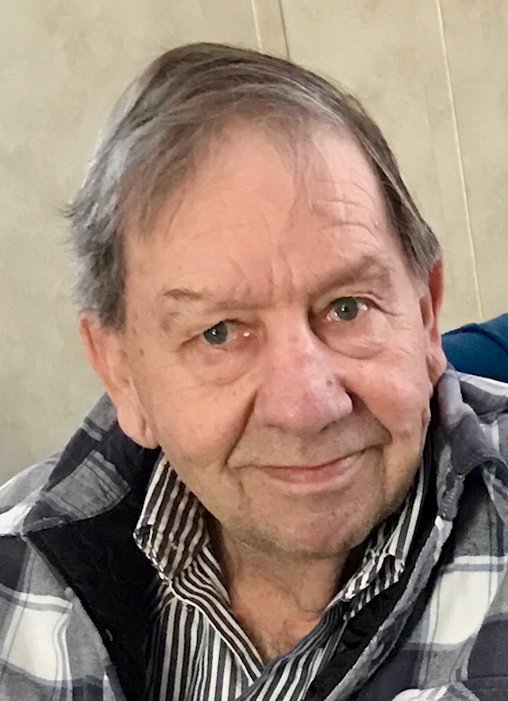 Please share a memory of Hector to include in a keepsake book for family and friends.
View Tribute Book
Hector Jean Cote passed away peacefully on November 20, 2020, at the age of 80 in the Long Term Care Centre in Killam, Alberta. Hector was born on August 18, 1940 in Shaunavon, Saskatchewan to Antoine and Julma (Henrion) Cote. He grew up on their farm south of Admiral, Saskatchewan where he was the oldest of four children. This is where his love of the land, farming, and machinery began. Hector married Donna McCann on November 9, 1959 in Scotsguard, Saskatchewan. Together they raised four children as they moved throughout Saskatchewan and British Columbia while Hector worked as a mechanic and journeyman millwright. He loved working large construction jobs and followed the work where it took him. They eventually settled in Killam, Alberta in 1974 where he returned to farming, first as a hired hand, then on land rented from various people, several of whom became good friends. In 1977 Hector and his brother-in-law Andre started a custom harvesting business which would become his favourite career for the next 35 years. Over those years he made many friends with customers and hired men. He even gained a son-in-law. He enjoyed travelling to the USA with Donna and a crew, often with his children, in-laws, or grandchildren joining them. In 1993 Hector and Donna bought a farm north of Daysland, Alberta where they lived for 25 years until moving into Providence Place in Daysland. Hector has a mechanical mind and spent his time building and fixing pretty much anything he set his mind to. He was often called by family and friends for advice, which he enjoyed sharing. Hector was a people person and loved to talk and visit. He was teased about spending half an hour talking on the phone after dialling or answering a wrong number. He was often refereed to as a real character and everyone who met Hector remembered him. He kept his sarcastic wit until the end and his caregivers said they enjoyed his quick comebacks. Hector is survived by his wife Donna Cote, his step father Olav Oen, his sisters Anita Ericsson and Therese (Andre) St. Jacques, his brother Rene (Dorothy) Cote, his sons Dennis (Kelly) Cote and Leon (Connie) Cote and his daughters Shannon Irving and Penny (Ed) Wurz. He is also survived by 11 grandchildren and 7 great-grandchildren. His entire family would like to thank all the staff at the Hardisty and Killam long term care centres for everything they did for Hector while he was in their care. Hector will be cremated at Fee & Sons Funeral Service in Killam, Alberta. In light of Covid-19 gathering restrictions a celebration of Hector's life will be held at a later date.

Share Your Memory of
Hector
Upload Your Memory View All Memories
Be the first to upload a memory!
Share A Memory