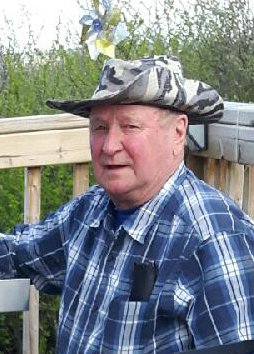 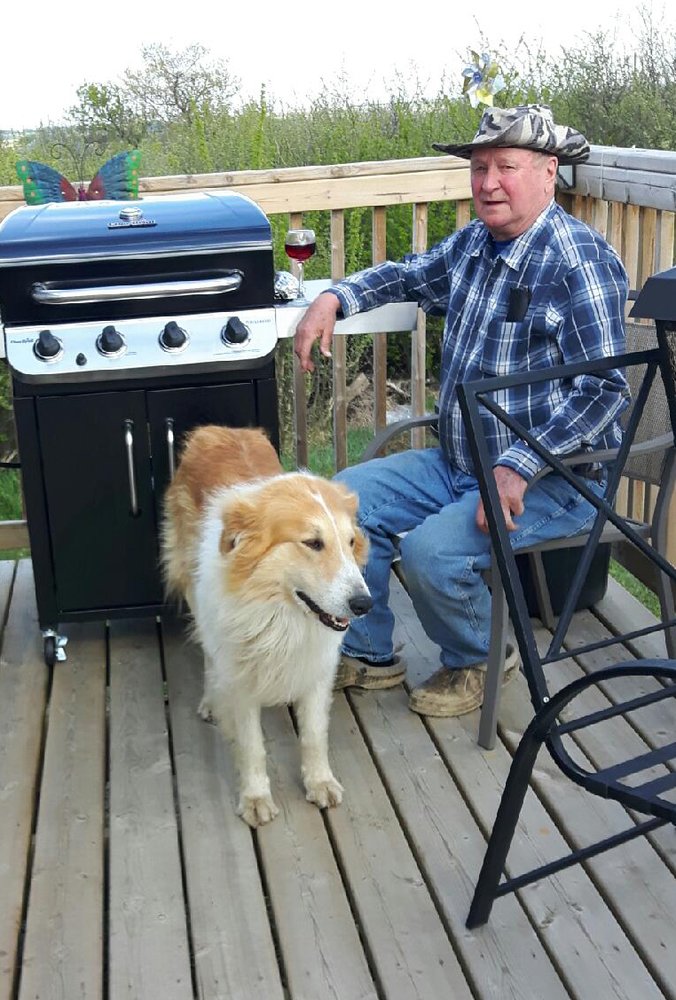 Please share a memory of Kenneth to include in a keepsake book for family and friends.
View Tribute Book
Ken’s family, friends and community are mourning Ken’s passing. Ken was born in Hardisty, Alberta to Thomas and Mildred Clouston. Ken lived in the Lougheed area most of his life and was very involved in the community. After high school, Ken moved to Edmonton with his sister, Joanne, where he worked for Canadian Broadcast Channel (CBC). When Ken returned to Lougheed he farmed with his family and was a truck driver for various farms in the Lougheed area. He spent his later years surrounded by his friends and loved ones including his life partner Linda and his dogs, Memphis and Cleo. During these years he spent much of his time enjoying his many hobbies and skills including building and flying his model planes. Ken loved organizing and participating in local community events such as dressing up as Santa during Christmas for many local schools and marshalling the parade during the annual Lougheed Fair. He was an active and valued member of the Lougheed Legion, Lougheed Flying Club (LA Modelers) and Lougheed Agricultural Society. His legacy will live on in the hearts and minds of everyone he met. Ken’s father, Tom, always claimed Ken could walk into a room of a hundred and walk out with 98 friends because you can’t please them all. He is survived by his sister, Joanne (Bill), brother, Ray (Brenda) and his son, Darcy (Kim). Ken leaves his grandchildren, Drew, Sage, and Peyton and his nieces and nephews. We would like to thank all of Ken’s friends for their condolences. Including a special thank you to the Iron Creek Veterinary Hospital for providing temporary shelter for Ken’s beloved animals. In remembrance of Ken, donations are welcome to the: Lougheed Flying Club (LA Modelers) Lougheed Legion Trinity Lutheran Church Iron Creek Veterinary Hospital Due to the current restrictions, a private family service will be held.

Share Your Memory of
Kenneth
Upload Your Memory View All Memories
Be the first to upload a memory!
Share A Memory