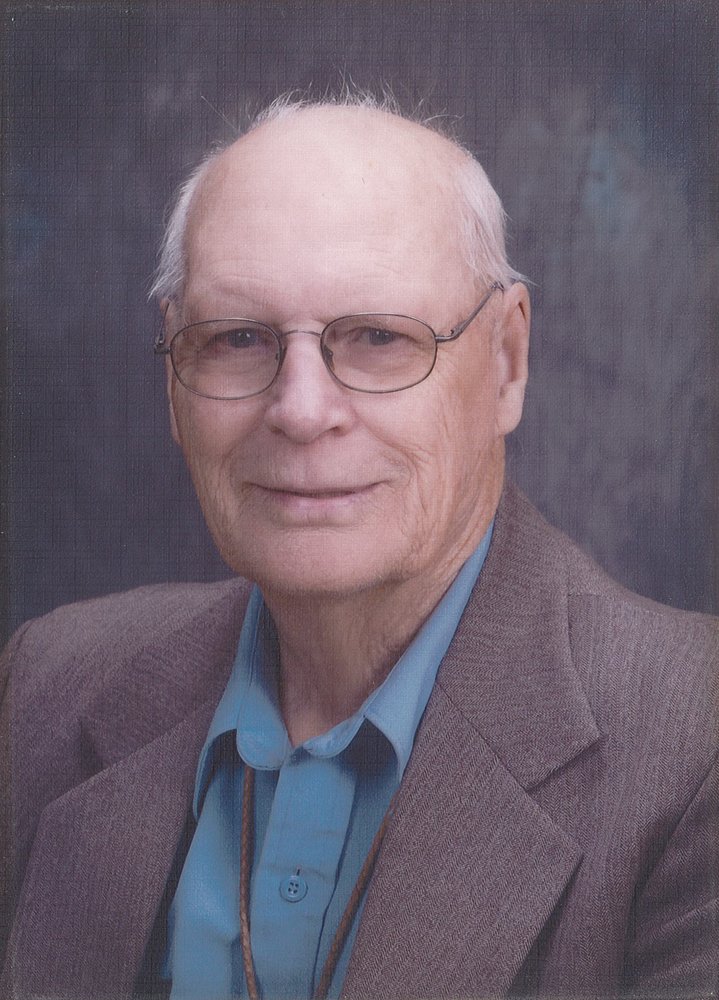 Please share a memory of George to include in a keepsake book for family and friends.
View Tribute Book
George Gascoyne was born on February 16, 1922, at Battle Bend, Alberta. He married Mary Elizabeth Towers on August 15, 1947. Mary passed away on October 30, 2004. At the age of 90, George married Olive June Grieve (age 91) on December 31, 2011. Olive passed away on January 12, 2014. George passed away at Killam Campus of Caring on June 11, 2020, at the age of 98 years. George is survived by two daughters, Gwennie (Dwayne) Simpson of Sedgewick and Rena (Jim) Pulyk of Mannville; four grandchildren, Scott (Denille) Simpson of Edmonton, Sandra (Lee) Simpson-Goodyear of Edmonton, Lyndon (Krystal) Pulyk of Mannville and Jenna Hines of Lloydminster, Saskatchewan; nine great-grandchildren, Gabriel and Bailey Simpson, Lexi, Lynea and Kingsley Simpson, Laytyn, Nashtyn and Brittyn Pulyk, and Hayden Hines, plus extended family of Wyatt and Vera Hinkey and families. He is predeceased by his parents, Jim and Elsie Gascoyne, and all his siblings and their spouses. A private service will be held due to the COVID-19 restrictions. Memorial donations in memory of George may be made to the Sedgewick United Church or the Killam & District Health Care Foundation.

Share Your Memory of
George
Upload Your Memory View All Memories
Be the first to upload a memory!
Share A Memory