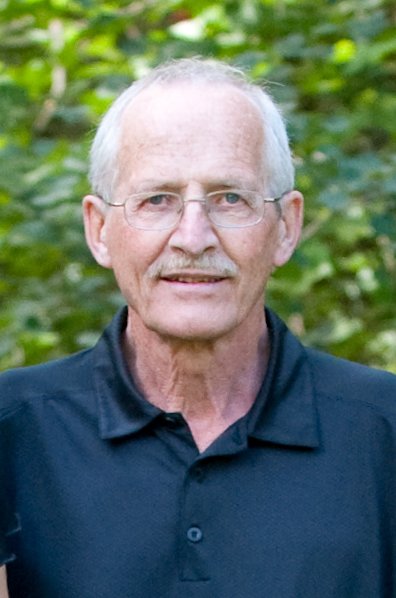 Please share a memory of Bill to include in a keepsake book for family and friends.
View Tribute Book
William Anthony Stang “Bill” was born in Macklin, SK, on April 8, 1942 and passed away peacefully at home on June 9th, 2020. Bill was the sixth child of Ed and Anna Stang and grew up on the family farm with his 14 siblings. Here he learned his strong work ethic and the importance of family. Bill was an avid reader, taking his dad’s Louis L’Amour western novels out to the pasture and stuffing each finished page in a gopher hole. After elementary school, he finished his high school education at St. Thomas College in North Battleford. Many of his teachers would be very surprised to find out he later became a teacher. After spending five years in the Royal Canadian Air Force, Bill married Carole Greschner in 1970 and pursued his degree in education, graduating from the University of Calgary. Bill taught for 28 years, starting his career in Wabasca, AB, and completing his teaching career at Our Lady of Fatima School and School of Hope in Killam. He was a dedicated teacher who set high standards for his students. Some would even say he was a tough marker! Bill and Carole raised their children, Trent, Jodi and Kimberly in Killam where he played the dual role of both parent and teacher. He always gave them sound advice and continued to do so even after they were adults with children of their own. Bill always said the advice was given whether they chose to follow it or not. Bill and Carole were blessed with six grandchildren who called him Papa Bill. He liked to say that if he had known grandchildren were this much fun, he’d have had them first. Bill enjoyed travel with Carole, card games with friends and family, supporting the grandchildren’s many activities and family ski trips where he began to wonder if he was the oldest skier on the hill. He also enjoyed music and Blues Festivals - let the good times roll! And… Bill the Gardener always had the best corn in town. Bill is lovingly remembered by Carole, his wife of almost 50 years, his children Trent (Cathy), Jodi (Rob Campbell) and Kimberly Dempsey, and his six cherished grandchildren, Taylor and Brooke Stang, Caden and Kastyn Campbell, and Sara and Claire Dempsey. He will also be dearly missed by his siblings, Ed (Irene), Celine (Leo), Imelda (Hans), Tillie (Lloyd), Arnie (Sally), Leo (Marie), Elmer (Barb), Jacinta (Maurice), Benno (Linda), Theresa (Stuart), Francis (Carolyn), and a large extended family. Bill was pre-deceased by his parents, his siblings Angelica, Tom and Dennis, brothers-in-law Ralph and Ron, and sister-in-law Lucy. Due to the Co-vid 19 restrictions, a private funeral service was held at St. Joseph’s Catholic Church, Killam. If one desires, memorial donations to the Canadian Transplant Association would be graciously accepted