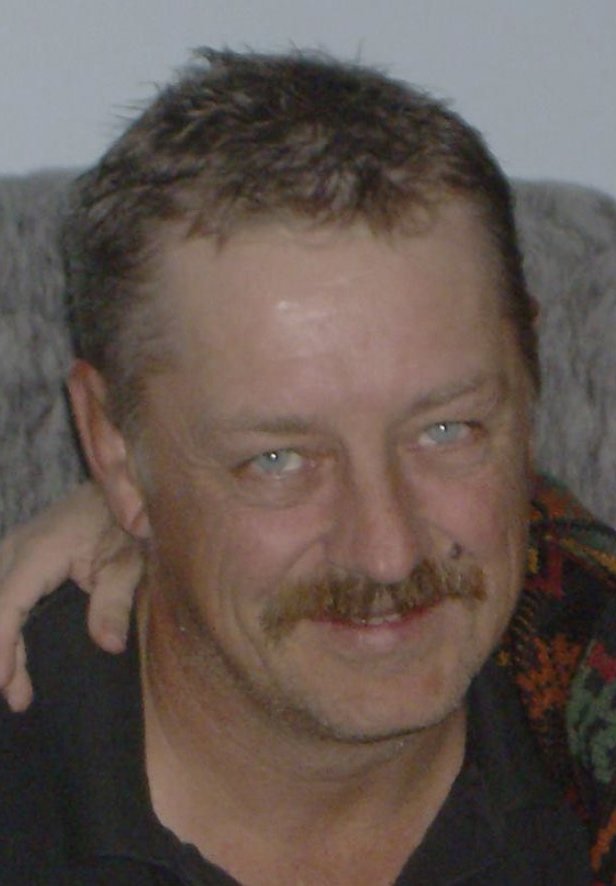 Please share a memory of Douglas to include in a keepsake book for family and friends.
View Tribute Book
Douglas Markwart, a resident of Sedgewick, Alberta passed away on Saturday, May 2, 2020, at the age of 56 years. Doug was born to Orlin and Mina Markwart on September 26, 1963, in Hardisty, Alberta. He grew up on the family farm just outside of Sedgewick. He worked at various jobs including farm labor, a mechanic, and other various jobs but he seemed to really enjoy mechanics. Doug had a love for racing and spent many years doing it. Doug and his dad, Orlin, even built one of the cars that he drove. He also enjoyed camping, hunting with his dad at the lake lot they had up north where he spent a lot of time when he could and fishing was something he was able to share with his son. Doug’s biggest joy was his son, Skylar. He will always be remembered by many for the way his eyes would light up and that big smile and laugh. Doug is survived by his son Skylar, numerous aunts, uncles, cousins, and friends. He was predeceased by his parents Orlin and Mina, grandparents, uncles, and aunts. Due to the COVID-19 restrictions, a graveside celebration of life will be announced for a later date. In lieu of flowers, donations can be made to Fee & Sons Funeral Service towards Doug’s funeral expenses.

Share Your Memory of
Douglas
Upload Your Memory View All Memories
Be the first to upload a memory!
Share A Memory