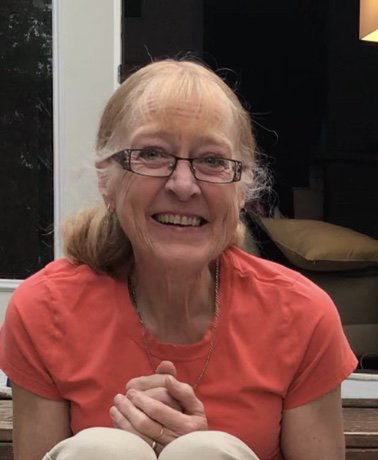 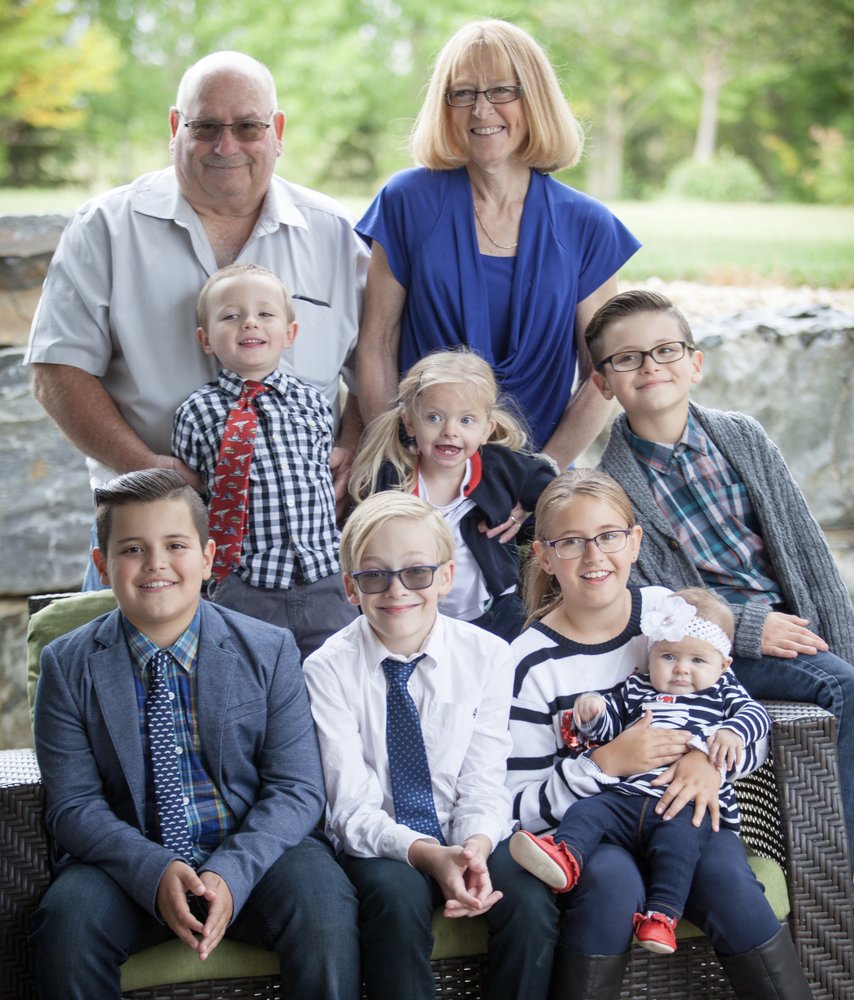 Please share a memory of Diane to include in a keepsake book for family and friends.
View Tribute Book
Diane Ruth Barker was born to Raymond and Ruby Rawcliffe at Killam, Alberta on January 1, 1962 and passed away at Camrose, Alberta on May 9, 2020 at the age of 58 years. She is survived by her loving husband James Barker; two sons, Garratt Gutmann and his wife Andrea, Dayton Gutmann and his wife Karina; her stepson Jeff Barker and his wife Aimee; eight grandchildren, Alexis, Aria, Adalyn, Silas, Santiago, Nicholas, James, and Bailey; her father Ray Rawcliffe; her brother Louis Rawcliffe and his wife Dawna; stepsiblings Donna May, Brenda Lee and Glen. Diane was predeceased by her mother Ruby Rawcliffe, stepmother Marge Rawcliffe and two brothers Leonard and Lawrence Rawcliffe.

Share Your Memory of
Diane
Upload Your Memory View All Memories
Be the first to upload a memory!
Share A Memory