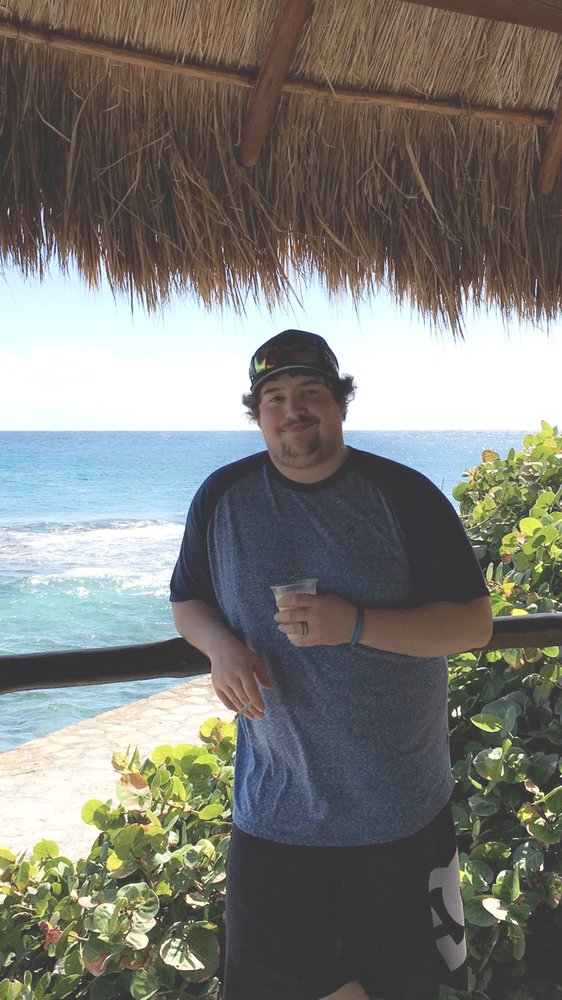 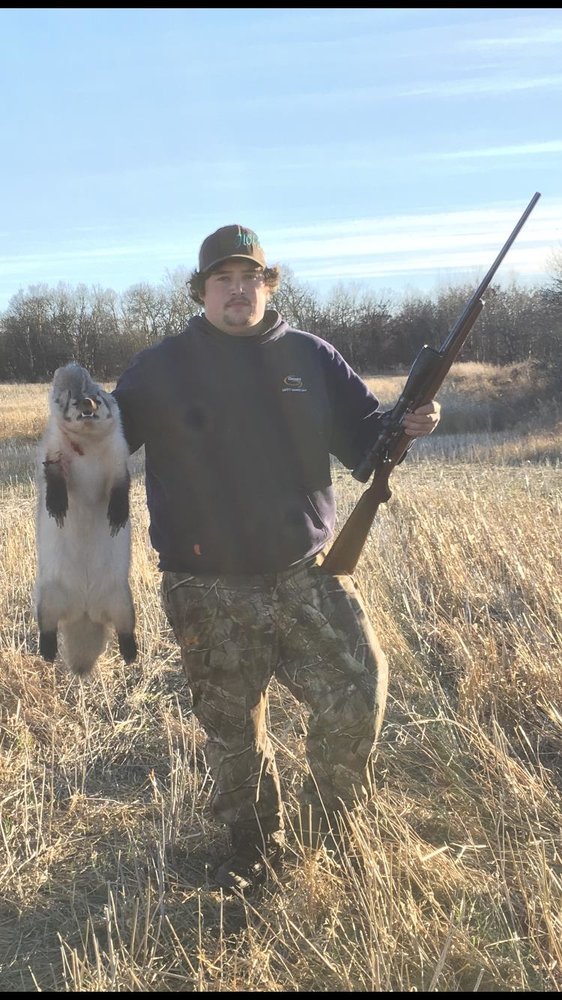 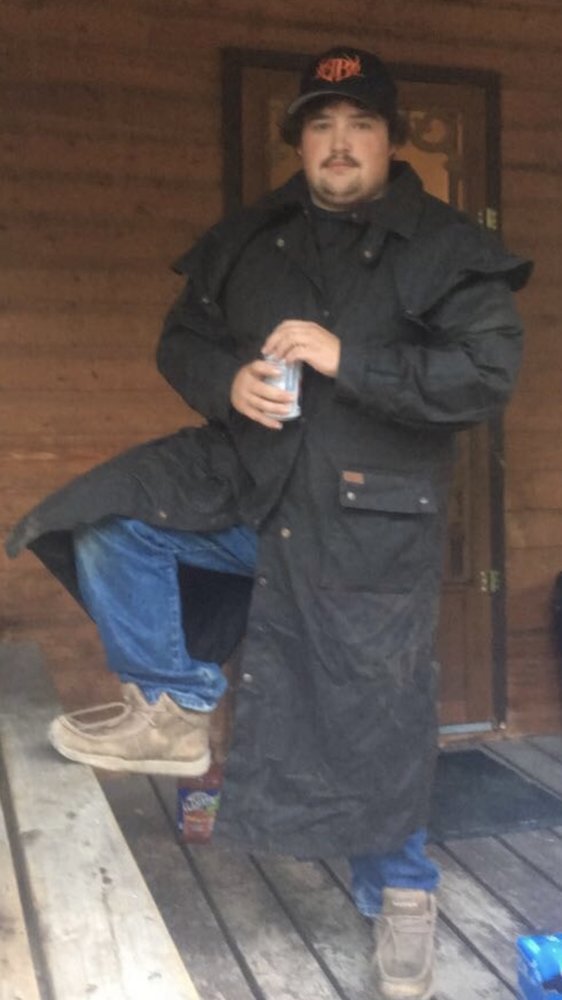 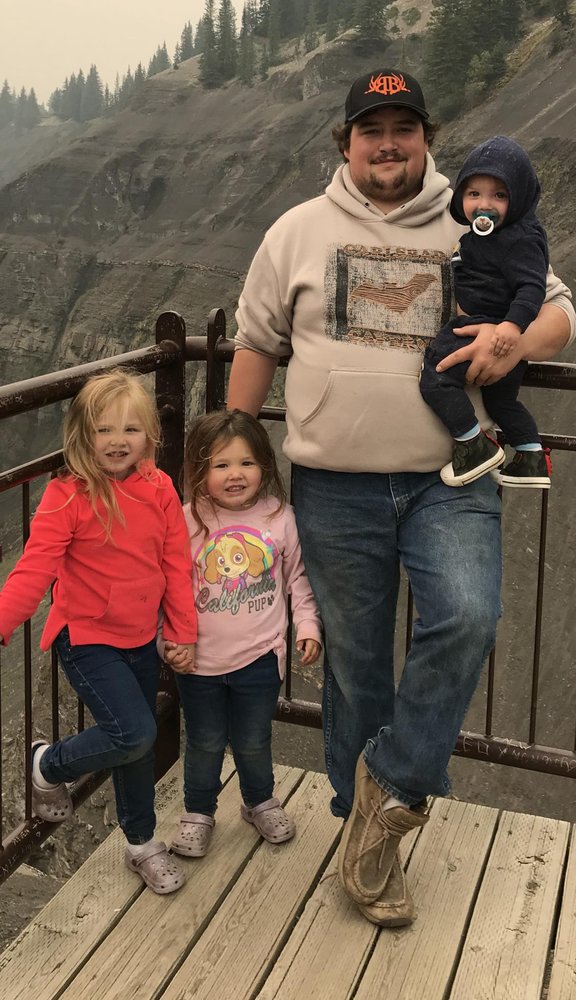 Please share a memory of Aaron to include in a keepsake book for family and friends.
View Tribute Book
Aaron Lance Stoodley was born to Allan Stoodley and Donna Gruninger on June 30, 1992, in Edmonton, Alberta and passed away on May 6, 2020, at the age of 27 years. Aaron enjoyed playing hockey, baseball, motorcross sports and you could also find him tagging along in trucks and tractors with family. Following in his father’s footsteps, he received his class one license at the age of 18. His ultimate passion was hunting and guiding where he made most of his favorite memories and lifelong friends. Aaron and Brittney met October 2012 and welcomed their first daughter Leah in 2013. They were married on August 30, 2014, and had their second daughter Allie in 2015 and they completed their family in 2017 with the addition of their little boy Bryer. As a family, they enjoyed camping and fishing at Moose Lake and Nordegg, where they made many cherished memories. He was a loving and devoted husband and father to his wife and kids. Left to cherish his memory are his wife Brittney and children Leah, Allie and Bryer; his mom (Donna (Dwayne); mother and father-in-law Cathy and Brent; grandparents Ernie and Sarah Stoodley, Gerald and Carol Gruninger; grandparents-in-law Sandra Woytkiw, Murray and Myrna Swanson; his sisters Amber (Carson), Rylee (Brandon); sisters-in-law Ashley (Keith) and Amanda (James) as well as numerous nieces, nephews, aunts, uncles, cousins, and friends. Aaron was predeceased by his father Allan, nephew Jayden, uncle Walter, and great-grandparents Jack and Dorothy Stoodley, George and Florence Milburn, Joseph and Emma Gruninger, Herman and Freida Snider and grandparent-in-law Walter Woytkiw.