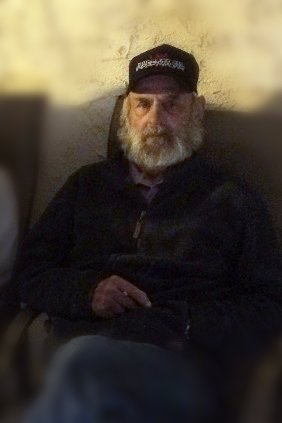 Rodney Laurence Sorensen was born in Killam, Alberta on July 10, 1940 and passed away suddenly on December 28, 2019 at the age of 79 years. Rod is survived by his daughters Rhonda Tomlinson (Rick) and Carrie Sorensen (Leon), nine grandchildren and two great-grandchildren. Rod was predeceased by his parents Laurence and Alice, his daughter Christine Clifford and son-in-law Doug. Memorial donations in memory of Rod may be made to the Heart & Stroke Foundation or a charity of the donor's choice. A memorial service will be held later in 2020.

Share Your Memory of
Rodney
Upload Your Memory View All Memories
Be the first to upload a memory!
Share A Memory