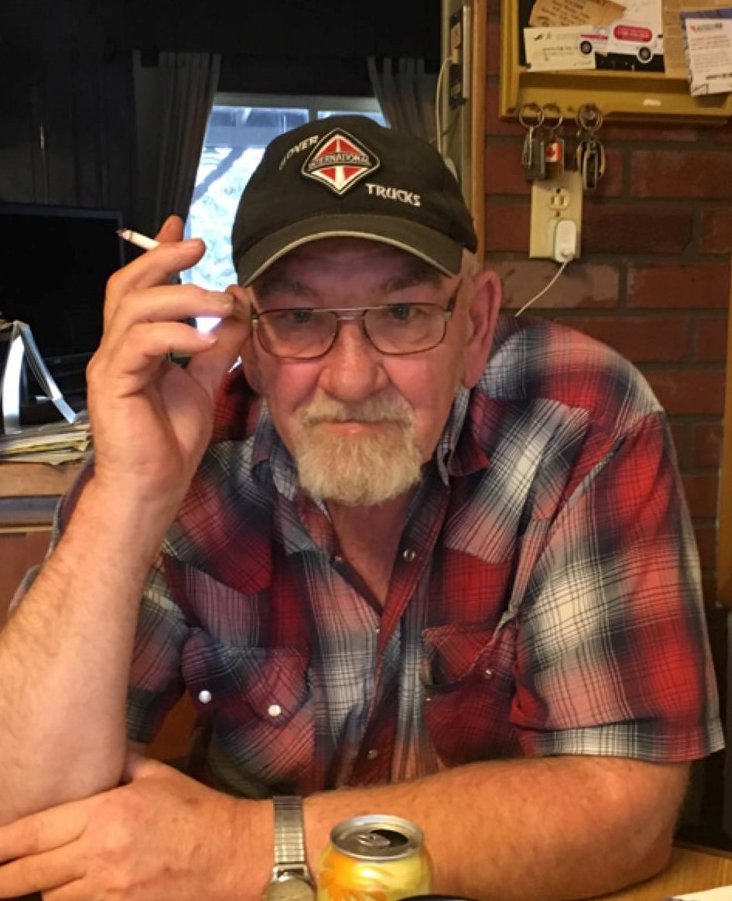 Cecil Hector Van Hecke was born November 13, 1949 in Hardisty Alberta.  He was the oldest child of Paul and Mary Van Hecke and was raised on the family farm east of Alliance.  Cecil was named after both his grandfathers (Cecil Mundle and Hector Van Hecke).

Cecil married Elizabeth Maron in April 1969 and together they purchased the current farmstead where they made their home.  Together they had two children Donna and Steven.  Cecil farmed with his parents and drove truck with Van Hecke Transport.  In 1980 Cecil started C & E Trucking.  Cecil did local and long distance hauling grain, gravel and oil.   In 1981 Judy Sulz moved to the farmstead bringing her two children Trevor and Jody; in 1982 they had Ann Del.  In addition to trucking Cecil farmed with his dad Paul and brother Ernie.  In 2014 when Paul passed away Cecil and Ernie continued farming the family land together.

In his early years, he liked rodeos, curling, stock car racing, snowmobile racing, poker rallies, flying and hunting.  When he wasn’t farming or driving truck, he spent many hours at auctions, visiting with friends, sharing a good story and a drink or two.  Cecil was a collector of many things ranging from tractors, cars, antiques and equipment.

He was predeceased by his parents Paul and Mary Van Hecke, step-children Trevor and Jody Sulz.

After a 7 month battle with cancer, Cecil passed away peacefully December 3rd surrounded by his family.

A Celebration of Life will be held at the Alliance Community Hall on Friday, December 13th at 2:00 p.m.    In lieu of flowers, memorial donations may be made to the Battle Bend Cemetery or the Daysland Hospital Foundation.

Share Your Memory of
Cecil
Upload Your Memory View All Memories
Be the first to upload a memory!
Share A Memory