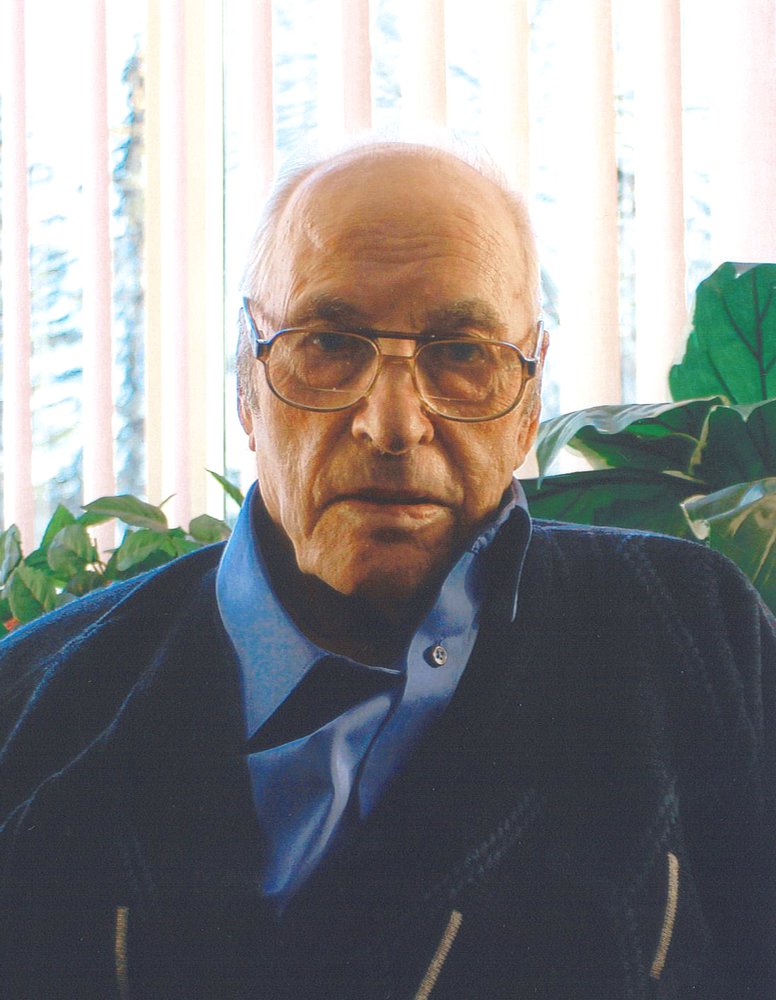 Jack Hampshire was born the youngest of five children to John and Christine (Gair) Hampshire at Daysland on December 17, 1925.  He passed away peacefully on November 30, 2019 at the Killam Continuing Care Centre at the age of 93.

Jack is survived by several nieces and nephews and two stepdaughters, Gail Reichert and Dianne Vinet.

Jack was predeceased by his wife Vivian, his parents, his brother Sydney Hampshire, three sisters Elizabeth, Bertha and Winnifred, and one nephew Keith Forster.

A funeral service will be held on Friday, December 6, 2019 at 1:30 PM at the Killam Knox United Church in Killam, AB.

Share Your Memory of
John
Upload Your Memory View All Memories
Be the first to upload a memory!
Share A Memory