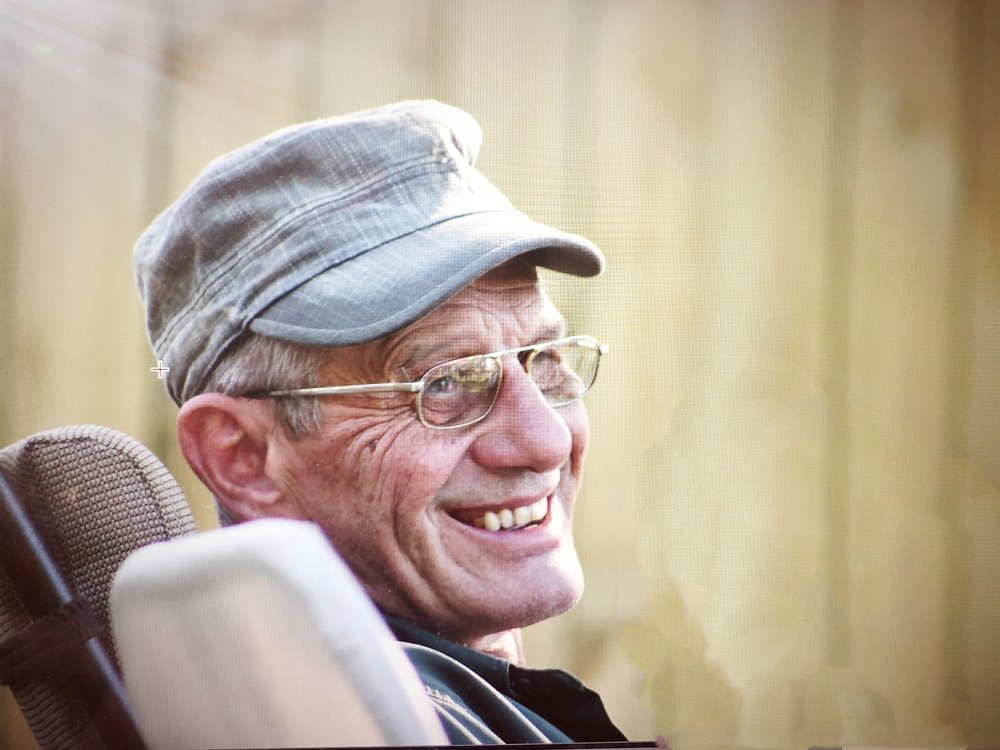 Raymond Cloutier of Killam, AB passed away on October 14, 2019 at Daysland Health Centre after a brief battle with cancer.

Raymond was born in Ponteix, SK on January 16, 1948 to Benoit and Amanda Cloutier. Raymond worked in plumbing and building maintenance across the prairies in Ponteix, Killam, Lake Louise, and the Calgary area until his retirement in 2010. Raymond was a dedicated father of two sons, Darrell and Stefan, and provided unwavering support for their endeavours throughout his life. Raymond was a hard worker and, when not working, enjoyed spending time outside camping and fishing, playing the guitar, and spending time with family and friends.

In 2007, Raymond moved to Killam, Alberta to be closer to family after the passing of his eldest son, Darrell. Raymond was especially creative and spent recent years working on new projects, modifications, and inventions in his shop. During the past couple years, his favourite pastime was riding his motorbike to visit family and friends with his dog, Tigger, riding along.

A celebration of his life will be held at a later date when Raymond will return home to be laid to rest in Ponteix, Saskatchewan.  Memorial Donations may be made a charity of your own choice.

Share Your Memory of
Raymond
Upload Your Memory View All Memories
Be the first to upload a memory!
Share A Memory