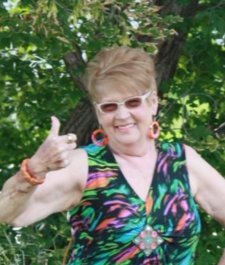 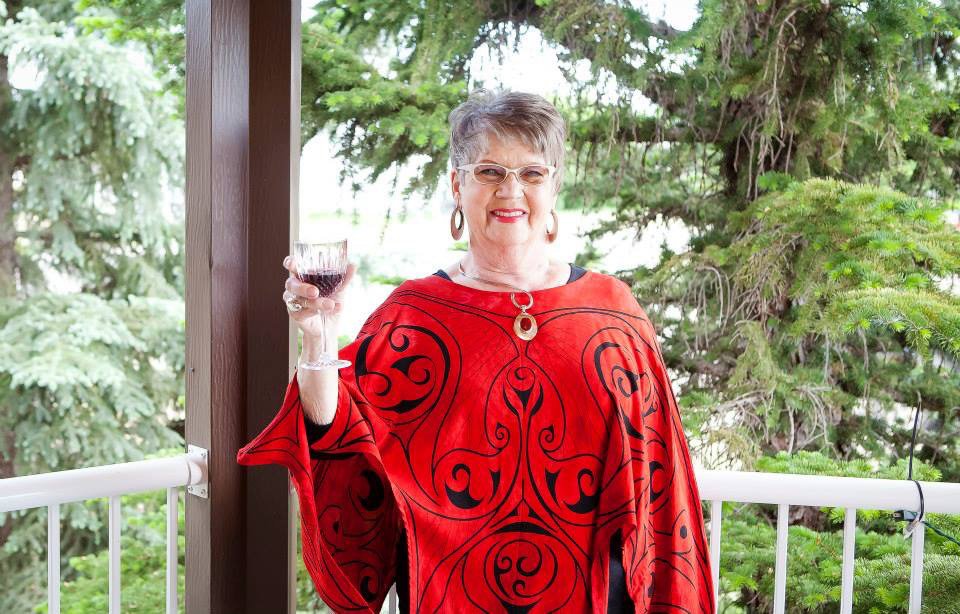 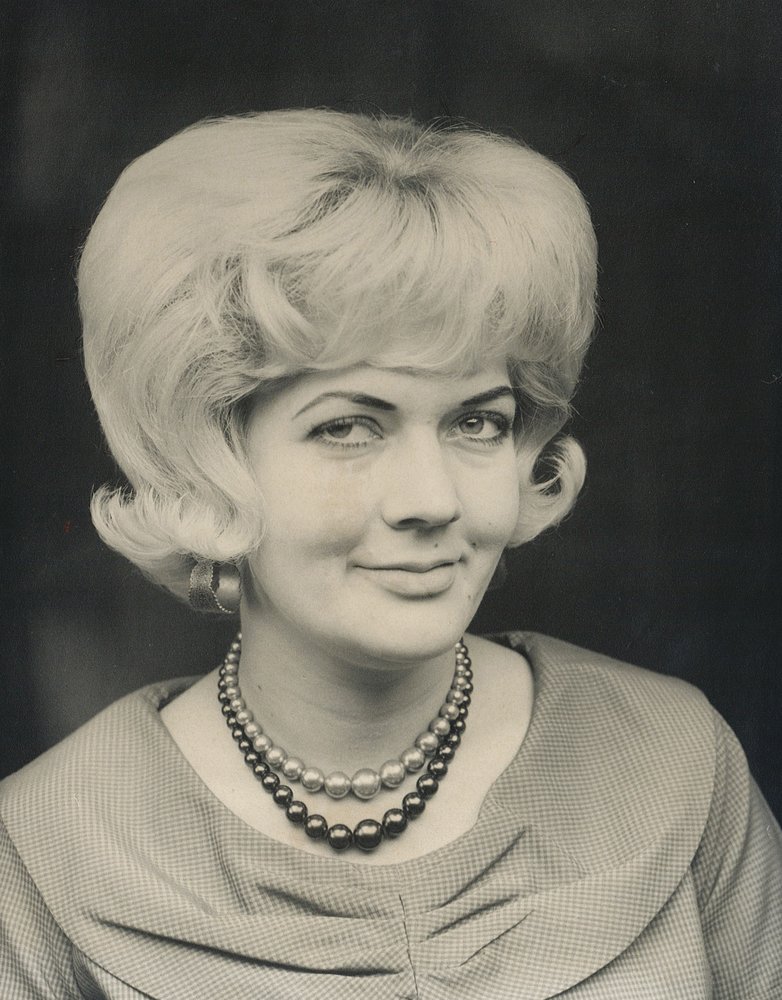 Virginia Weatherly was born to Donald and Fannie Wilder at Hardisty, Alberta on November 5, 1936 and passed away suddenly on August 20, 2019 at the age of 82 years.

Virginia was predeceased by her parents Donald and Fannie Wilder and her son Garth Weatherly.

A Celebration of Life will be held at the Hardisty Community Hall on Saturday, August 31, 2019 at 2:00 p.m.  Memorial donations may be made to the Stollery Children’s Hospital or the Hardisty Lake United Church Camp.

Share Your Memory of
Virginia
Upload Your Memory View All Memories
Be the first to upload a memory!
Share A Memory