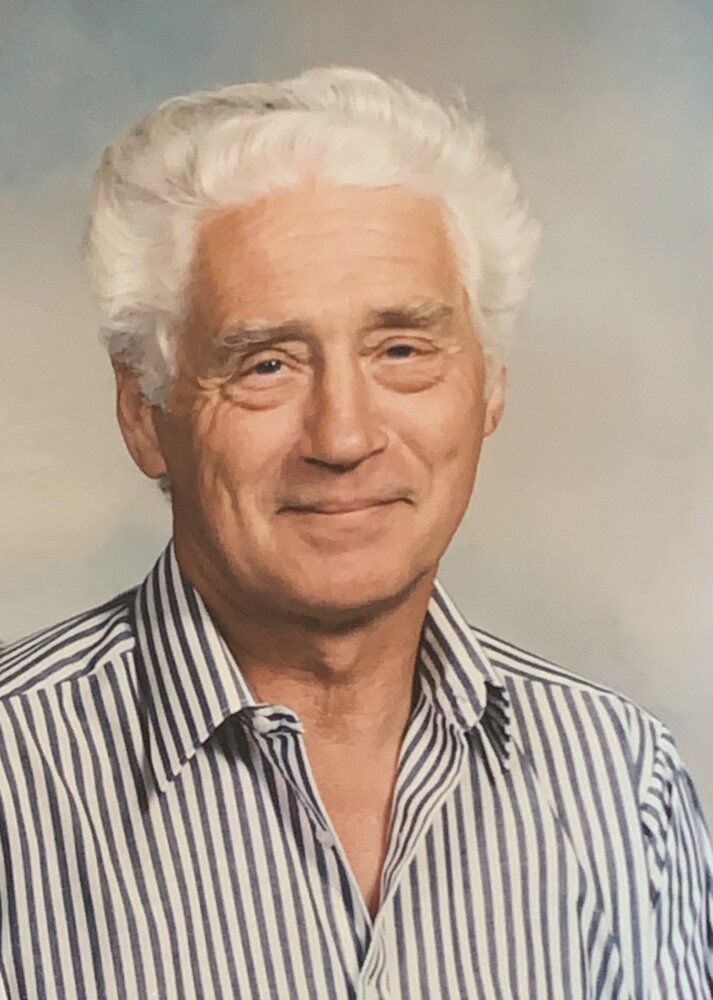 Please share a memory of Cecil to include in a keepsake book for family and friends.
View Tribute Book

Cecil Ronald Rempel of Sedgewick, Alberta passed away on January 5, 2023 at the age of 88 years. He was born to Ben and Meta in Rosthern, Saskatchewan.

Cecil went to work for the CPR in 1949 on the telegraph crew.  In 1952, he became a telegrapher in Rutland, Saskatchewan and arrived in Hardisty in 1953.  He was a man of many hats – mechanic, body man, mayor, fire chief, projectionist, businessman and owner of Rempel Chev Olds and also built two houses.  He was able to do much fishing on weekends and travelled across Canada, golfing on the way.

A memorial service will be held at 2:00 p.m. on Saturday, January 14, 2023 at the Hardisty Elks Hall.  Memorial donations in memory of Cecil may be made to the Hardisty Auxiliary or a charity of the donor’s choice.

Share Your Memory of
Cecil
Upload Your Memory View All Memories
Be the first to upload a memory!
Share A Memory