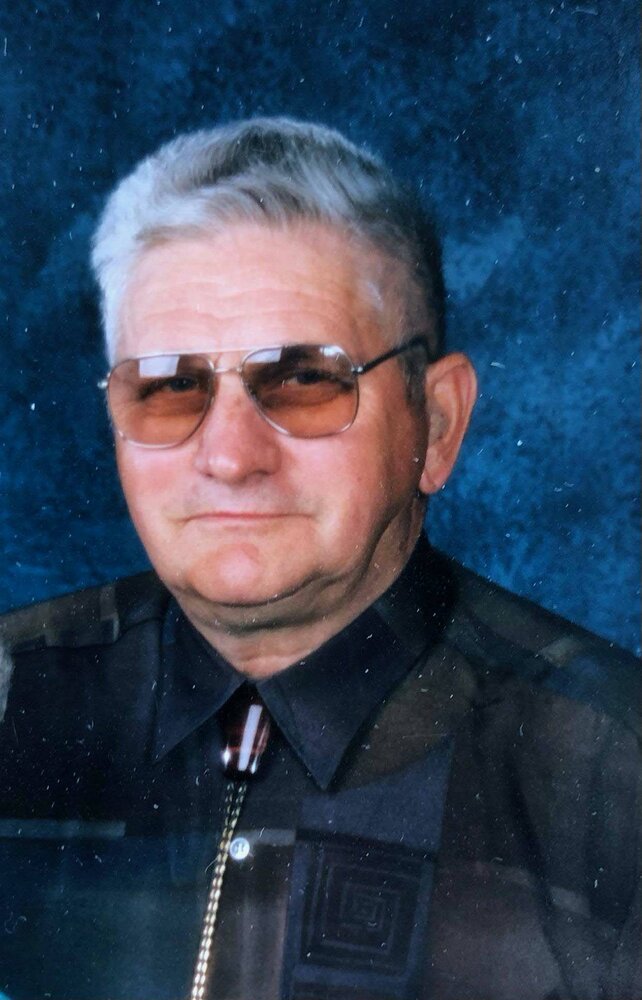 Please share a memory of Lester to include in a keepsake book for family and friends.
View Tribute Book

Les Lehman, age 95, passed away on Thursday, November 24, 2022 as a result of injuries sustained in a serious fall.

He was predeceased by his wife of 67 years Gloria Lehman (nee Smith), his parents and eleven siblings.  Les was the second youngest of his family and the last remaining member.

Les was born and raised on a farm in Forestburg, Alberta.  In 1950, he married Gloria Smith.  He had already started his career in the oil patch working for Cambridge Drilling.  This took him all over the province, sometimes moving his family 11 times in one year.  They settled down in Red Deer in 1960.  In 1962, they purchased land on the Burnt Lake Trail and built Les’ Trailer Park.

In 1974, they sold the Trailer Park and bought Gloria’s family farm in Millet.  It was during these retirement years that he became very involved in lapidary and restoration of vintage tractors, especially John Deere’s.

In 2002, they moved to Leduc.  After Gloria was forced to move to long term care, Les moved back to his hometown in Forestburg, where he lived until his passing.

A graveside service will be held at 11:30 a.m. on Thursday, December 1, 2022 at the Forestburg Baptist Cemetery.  Memorial donations in memory of Les can be made to a charity of the donor’s choice.

Share Your Memory of
Lester
Upload Your Memory View All Memories
Be the first to upload a memory!
Share A Memory