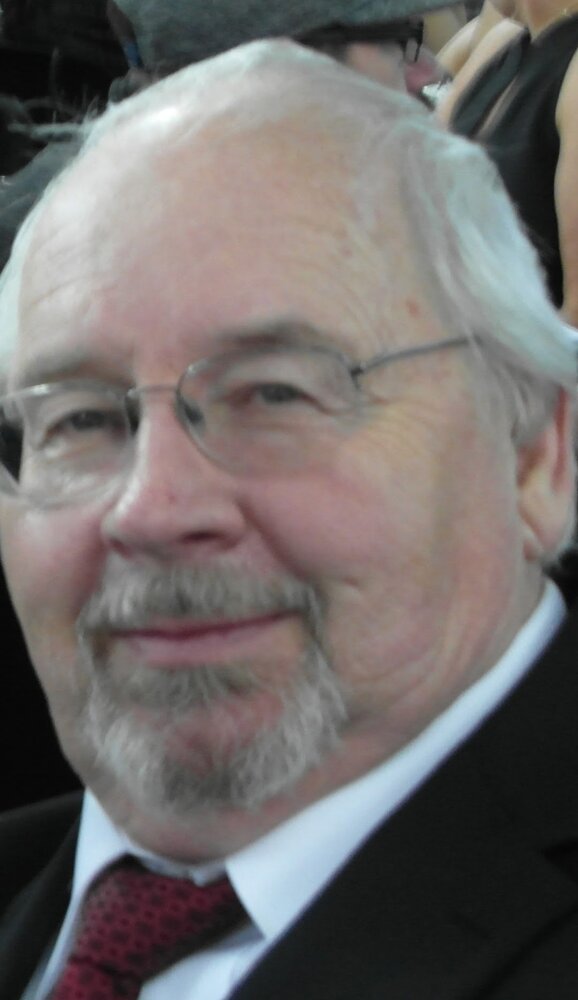 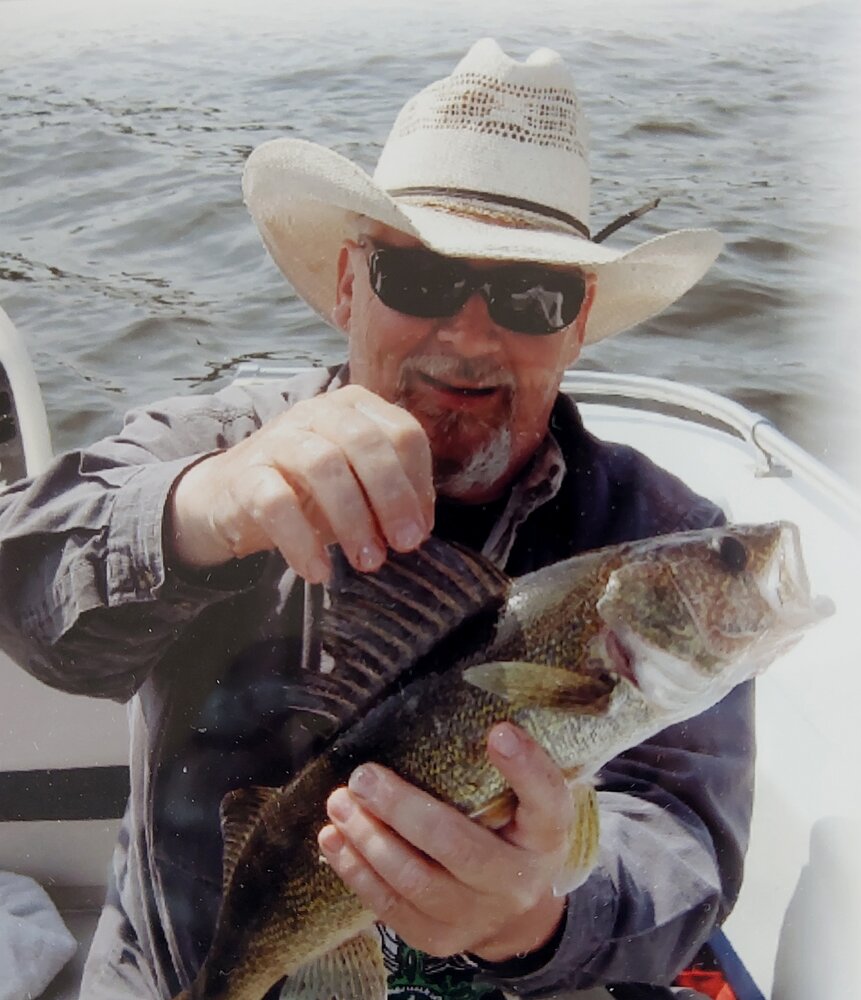 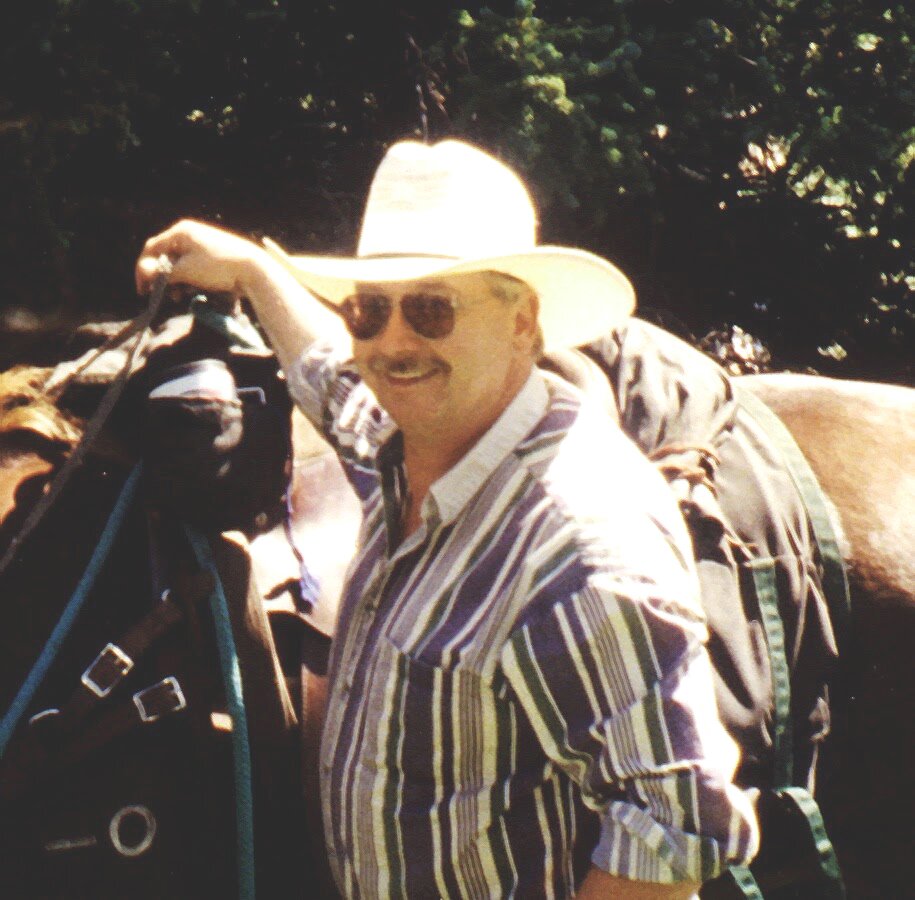 Please share a memory of Dennis to include in a keepsake book for family and friends.
View Tribute Book

Dennis Steil passed away September 5, 2022 in Daysland, AB, after a long and courageous battle with Congestive Heart Failure. His loving family were by his side during his final battle, and are both saddened by his passing but happy to know he is now at peace.

Dennis was born in Killam, Alberta, the eldest son of Albin and Theresa Steil, and was raised on the family farm in the St. Peter district south of Strome, AB.  Although he never stayed on the farm, the farming industry remained in his blood as he spent decades as a salesman in the agriculture industry. He loved meeting and chatting with farmers about every aspect of farming.

In 1972, Dennis met and married the love of his life; his wife Debbie (Olsen) and to this union three children were born: Dawn Steil Verch, Clinton Steil (Fabienne) and Sean Steil (Angie). His family has since grown to include nine grandchildren, four step-grandchildren and two step-great-grandchildren.  He loved and was loved by each and everyone of them and he was so very proud of them all!

Dennis has left many lasting memories to those of his extended family and his many nieces and nephews could fill a book on "Uncle Dennis" stories. He was a very special uncle to so many of them.

The family would like to thank each and everyone for all the caring messages, cards and words of support at such a difficult time.

You were loved by all who knew you.

Share Your Memory of
Dennis
Upload Your Memory View All Memories
Be the first to upload a memory!
Share A Memory