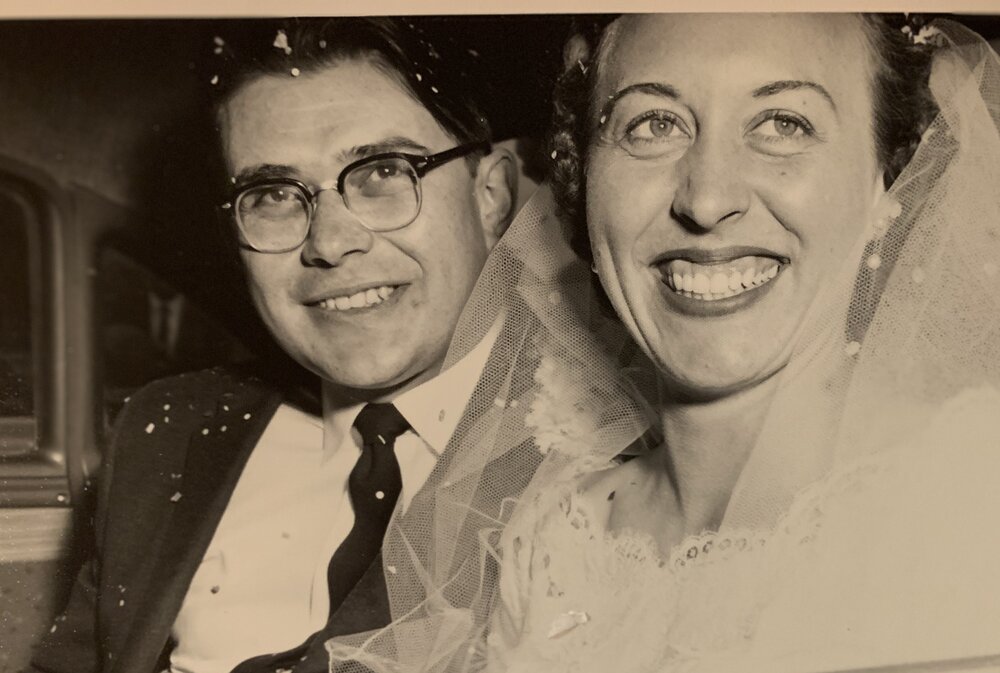 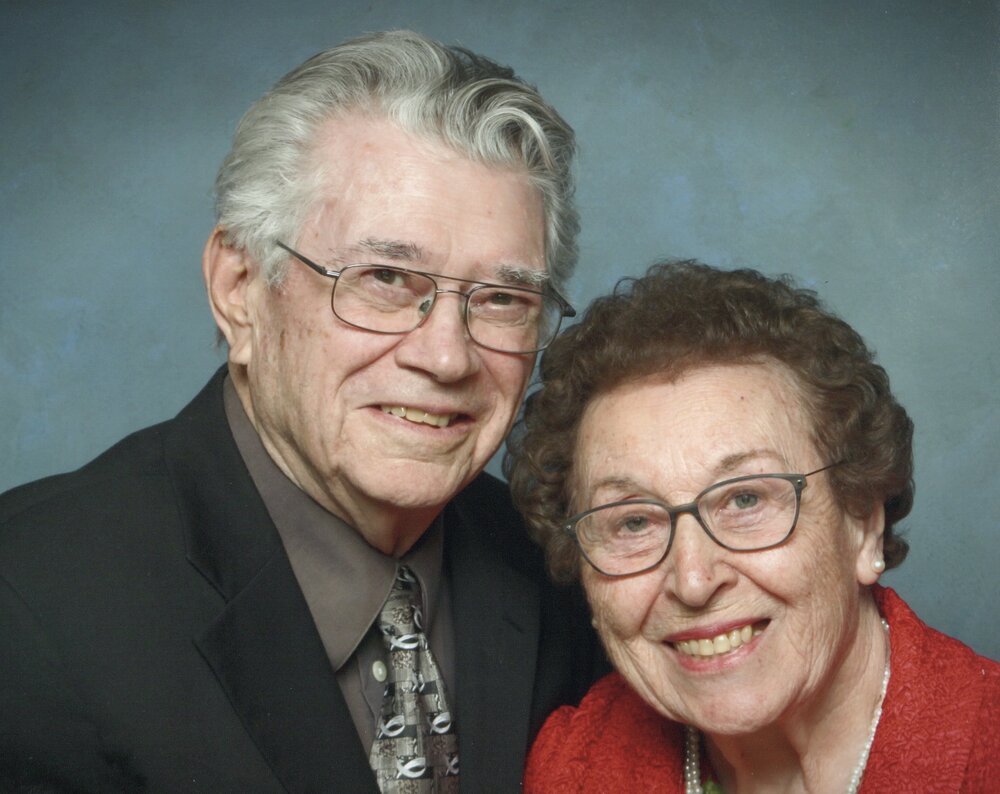 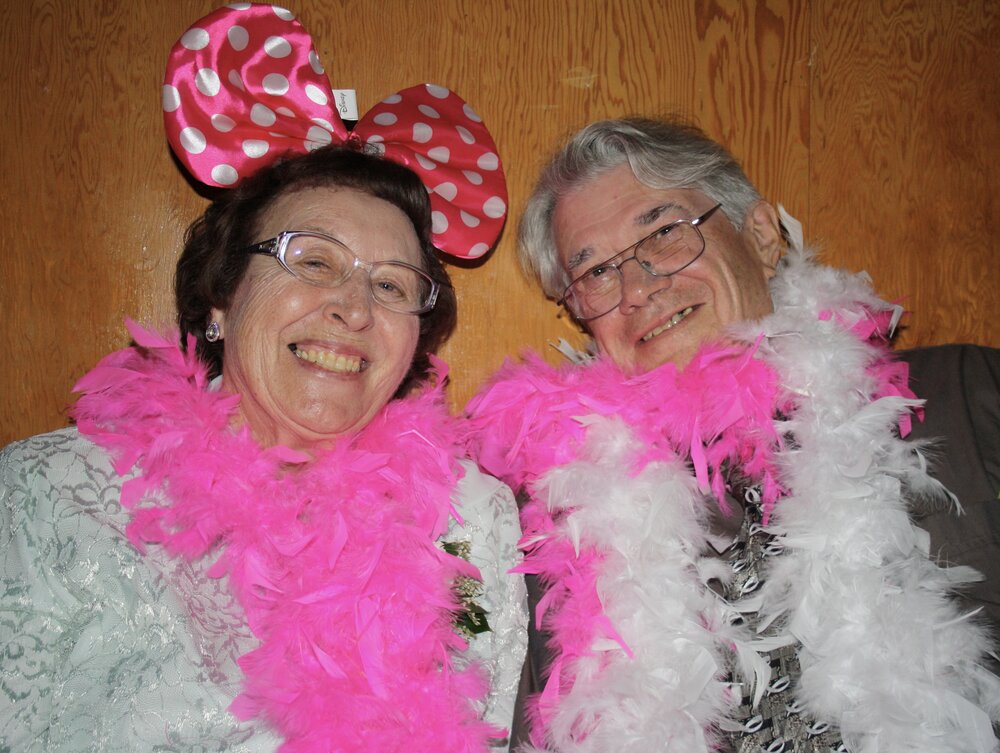 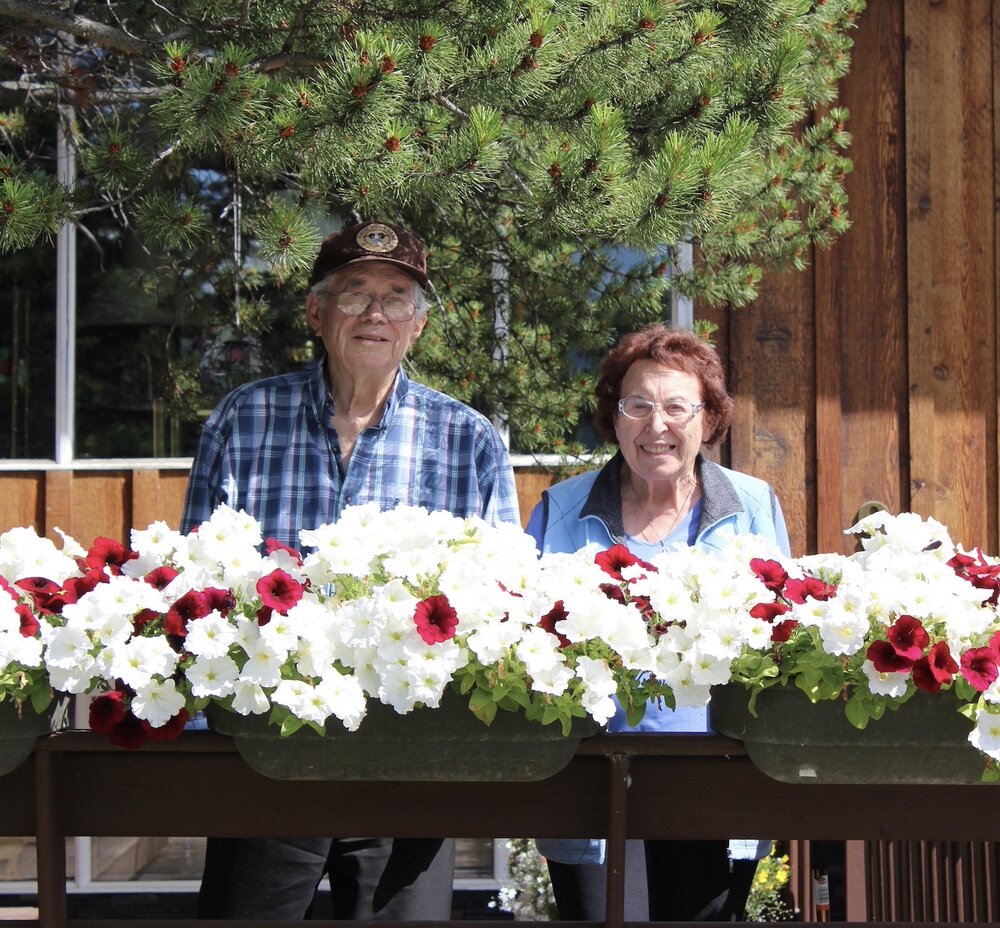 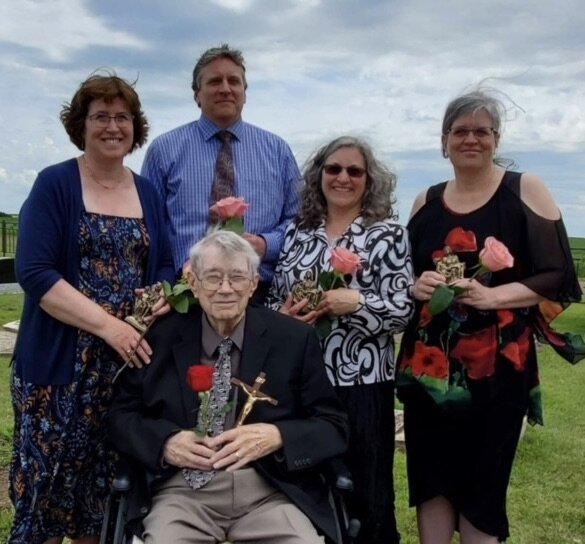 Please share a memory of Ernie to include in a keepsake book for family and friends.
View Tribute Book

Ernest Edward George passed away at Points West Living Wainwright on August 29, 2022 at the age of 92 years.

Ernie was born November 11, 1929 to Emma and Herbert (Bert) George. Ernie had one older brother, Herb and the family resided in Killam, Alberta. At the age of 16, Ernie began his career in the bank that led him to various locations around Alberta. He initially was a bank clerk, moving into the role of manager and auditor for the Bank of Montreal and later an auditor for the Alberta Treasury Branch.

Ernie married Josephine Roch from Alliance, Alberta on June 6, 1959. They had four children: Angela, Dianne, Pamela, and Darwin. The family moved to several places in Alberta starting in Wainwright eventually moving to Carstairs, Thorsby, Calgary and Lloydminster. In 1982, they moved to Ponoka where Ernie eventually retired in 1995.  In 2017, they moved into Providence Place, Daysland and then on to Points West Living in Wainwright in 2019.

Ernie had a great love and devotion to his wife and family. Each time he was transferred to a new location with the bank, Ernie ensured the family had a comfortable home and could participate in many activities in the community.  He enjoyed working with Josephine in the yard and garden.

Ernie was a member of the Knights of Columbus for over 60 years. He became a member of the Fourth Degree in 2002 and actively served in church activities. Ernie and Josephine volunteered together in the community and one activity was to deliver Meals on Wheels even into their early eighties. Ernie was also a volunteer bookkeeper for the Seniors’ Center.

Ernie travelled with Josephine to England, Belgium, Rome, Mexico and USA. He was keen to learn about the George family history in Cornwall, England and the Kinzer family history in Uniontown, Washington. He enjoyed referring to the family and community history books and school yearbooks.

Ernie will be remembered as a gentle, patient and quiet man with a subtle sense of humor. He was a deep thinker and liked working with numbers to keep his mind sharp. He also enjoyed crossword puzzles, card games and watching sports on TV.

Ernie was predeceased by his dear wife Josephine in June 2022, his parents Bert and Emma and brother Herb.

The family would like to thank the communities of Providence Place Daysland and Points West Living Wainwright for their friendship, care and support for Ernie and Josephine in their sunset years. In memory of Ernie, donations may be made to the Palliative Care program in Wainwright, a Palliative care program in your area or to Killam Cemetery Fund.

A funeral Mass was celebrated on Saturday, September 10, 2022 at 11:00 am at St. Joseph Catholic Church in Killam, Alberta.

Share Your Memory of
Ernie
Upload Your Memory View All Memories
Be the first to upload a memory!
Share A Memory