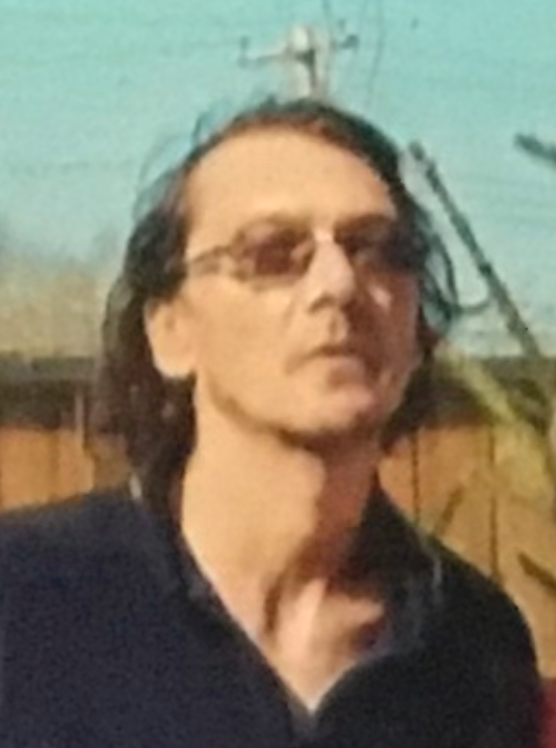 Please share a memory of Doug to include in a keepsake book for family and friends.
View Tribute Book

Douglas passed away suddenly on August 11, 2022 at his home.

He was born in Galahad hospital on April 20,1967 to Garfield and Lorien Scott. He was the youngest boy in the family. Doug did end up spending most of his life in Forestburg with his mother and brother Rob and his dog Buddy. Doug was a quiet and reserved guy that kept mostly to himself, usually never complained about too much. He spent a lot of time walking or biking around the village, collecting bottles and cans for extra spending money.

Doug leaves to mourn his mother, Lorien Helm, brother Rob and sister Cheryl (Wayne Dalueg), niece Sarah (Joel Bevington) and Alivia and nephew Wayne Scott. Doug was predeceased by his father Garfield and older brother Wayne. There will be no planned service for Douglas. A private graveside will be at a later date!

Share Your Memory of
Doug
Upload Your Memory View All Memories
Be the first to upload a memory!
Share A Memory