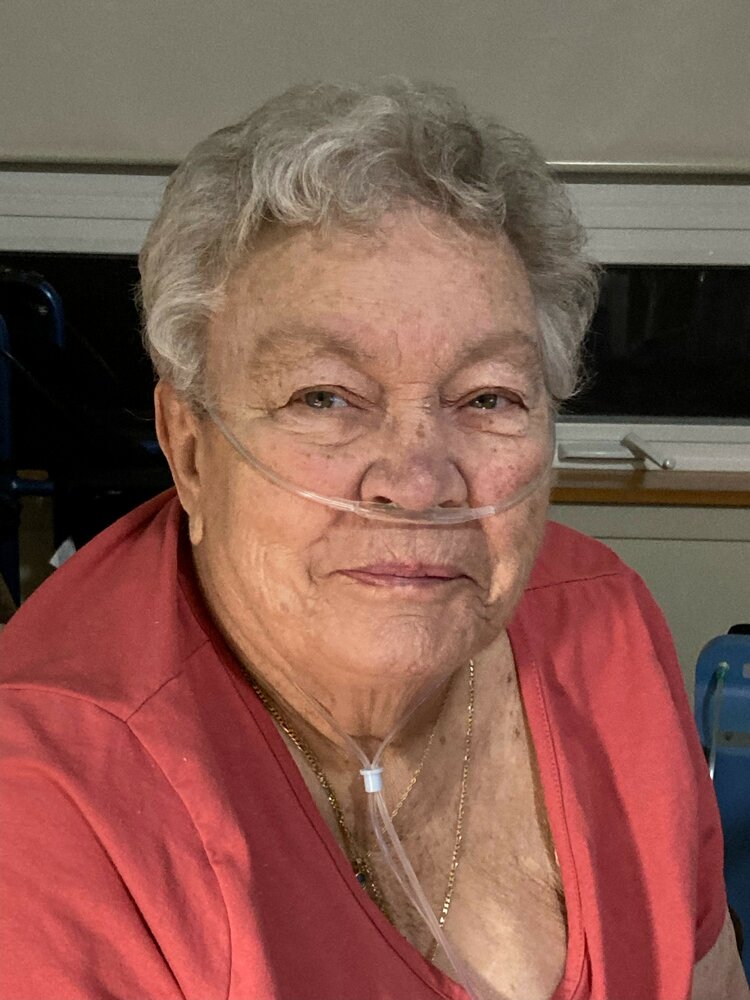 Please share a memory of Anne to include in a keepsake book for family and friends.
View Tribute Book

Anne was predeceased by her husband Bob, her parents George and Janet and her sister Margaret.

A memorial service will be held at the Forestburg Community Hall on Thursday, August 11th at 2:00 p.m.  Memorial donation in memory of Anne may be made to a charity of the donor's choice.

Share Your Memory of
Anne
Upload Your Memory View All Memories
Be the first to upload a memory!
Share A Memory