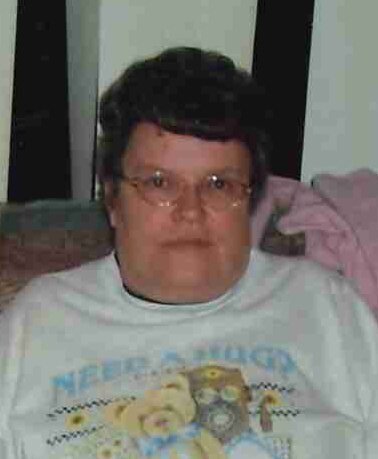 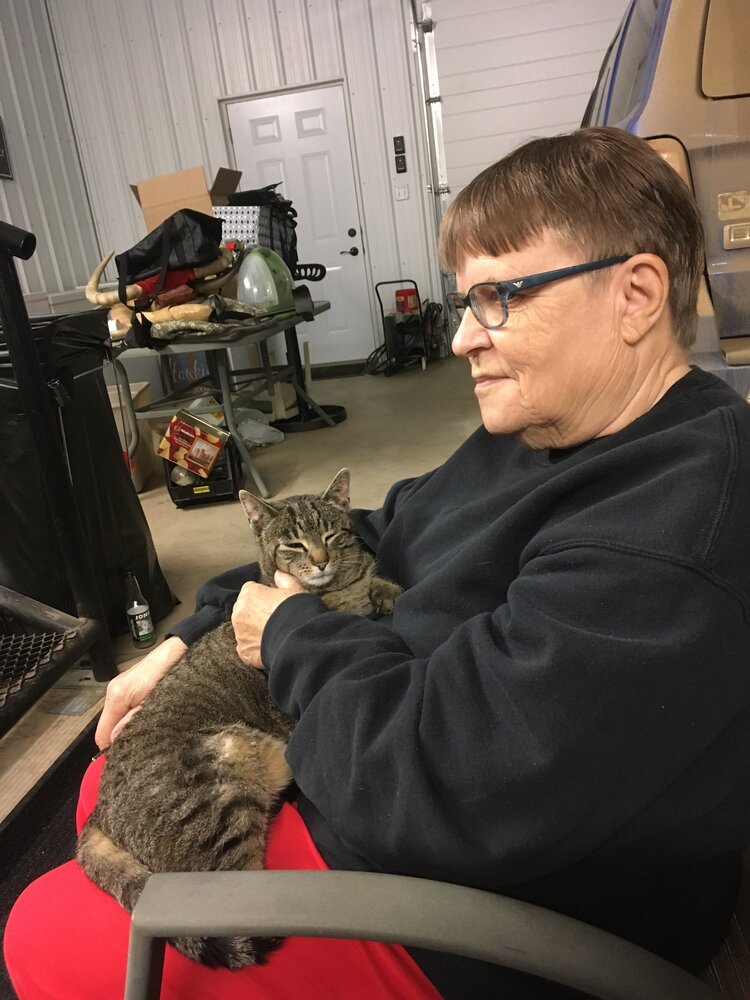 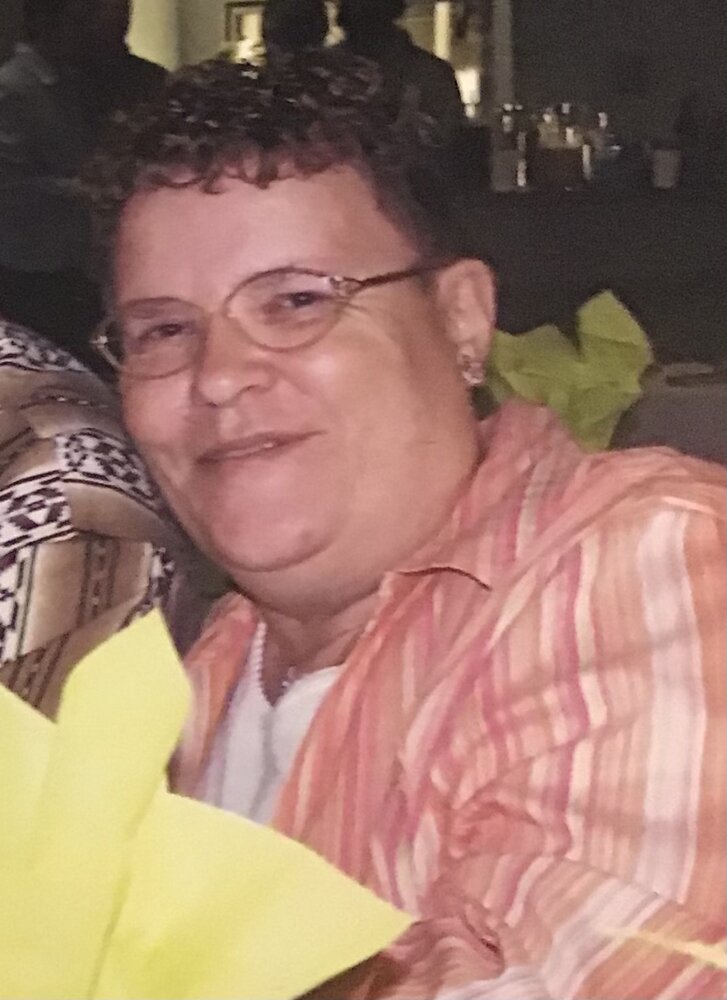 Please share a memory of Priscilla to include in a keepsake book for family and friends.
View Tribute Book
Priscilla Lillian Hawkins (Koehli) was born to Erhardt and Lillian Koehli on January 7 1943 and passed away on February 4 ,2022 at the age of 79 years at the Killam Health Centre after a courageous battle with cancer. Left to cherish her memory is her husband of 55 years Bill, her sons Gerald Hawkins (Susan Carter), Russell (Denise) Hawkins and Dale (Samantha) Hawkins. Grandchildren Michael Harrison, Brandon Harrison, Alexandra Harrison- Hawkins, Lynaya Hawkins, Aiden Shultz, and Colton Hawkins. Granddaughter-in-law Kaite Grant, 2 great-grandchildren Kayson Grant and Zander Anderson. Siblings Dennis (Pat) Koehli and Laverne (Jack) Blaeser. She was predeceased by her grandson Korey Harrison. Priscilla grew up on the family farm while attending school in Daysland. She met Bill while in school as they road the bus together. After high school she work at the Bank of Montreal in Daysland. They started dating in 1960 then married in 1966 and started a family. Priscilla not only had to keep the housework done she also had to milk the cow, feed the chickens, tend to the garden, help with calving, haul grain and as a special treat pick rocks on Mothers Day all while raising her three boys. After the boys had grown, she started work at the Coop store in Strome. Her and Bill retired from the farm in 1997 and moved into Strome where she continued working at the Coop till 2000. Family has always been the top priority for Priscilla. Caring for her grandchildren brought her endless joy. Her grandchildren always knew that Gramma would drop everything for them. She also kept busy caring for her mother, mother-in-law and aunts. Always a care taker, she always wanted to be caring for someone. Even while staying in the hospital during her battle, she cared for her room mates. Bingo also brought her and Bill great joy in life. Even after working all day at the store, she still found time to go to bingo. At the start it was only the Strome bingo. She would help out at the till before bingo then Bill would call and she would play. In her bingo prime they were attending bingo five nights a week. They would occasionally even win enough to cover the gas for the evening. It certainly wasn’t a money maker for them but it was time away to relax together. Camping was a must in the summers. There were many camping trips with friends and neighbours. She was afraid to fly so driving would have to be the way to vacation. She never liked getting ready for the trip but sure did enjoy herself once she got there. Together her and Bill made a special trip down to Gunnison Colorado to a bull sale. For Priscilla the most memorable trip had to be the drive to Yellowknife with the Nattress family. It meant so much to her to make the trip with her best friend. She was an avid quilter as well. Most every new member to the family and close family friends had a personalized baby quilt made for them with her amazing hand embroidery and hand quilting. No scrap of material went to waste and she made many a denim quilt after the jeans could no longer be patched, in addition to patch work quilts. She always had a quilting frame set up in the living room. It didn’t matter if you had to look over, or under, or around the quilt, as long as the tv was on she could quilt. We don’t know for sure how many quilts she made, we lost count years ago. Her quilts will likely still be a round long after many of us are gone. Along with quilting she loved baking. Baking her own bread and buns and of course cinnamon buns. Even after being diagnosed as celiac, she made her own bread. Everyone knew to expect her gingerbread men at Christmas. Pies were always made in the fall to stock up for winter. She made the best pie crust; she rendered her own lard because it was better than anything you could buy. Besides baking she also did a lot of canning. Some was for her and some was for the rest of the family. There was always a jar of peaches or pears and a jar of bean pickles on the go in the fridge. Those were Bill’s favourites so she made them for him. It’s absolutely amazing just how much she could accomplish in a day. Sincerest thanks to the Doctors and staff at the Daysland Health Centre as well Covenant Health Killam continuing care unit. You all are amazing people and there are no words to show how much we, the family of Pricsilla, appreciate all you do. As per her request no service will be held. Ashes will be interned at the Wavy Lake Cemetery at a later date. In lieu of flowers, memorial contributions are gratefully accepted to the Health Centre’s in Daysland and Killam or to the charity of one’s choice.

Share Your Memory of
Priscilla
Upload Your Memory View All Memories
Be the first to upload a memory!
Share A Memory