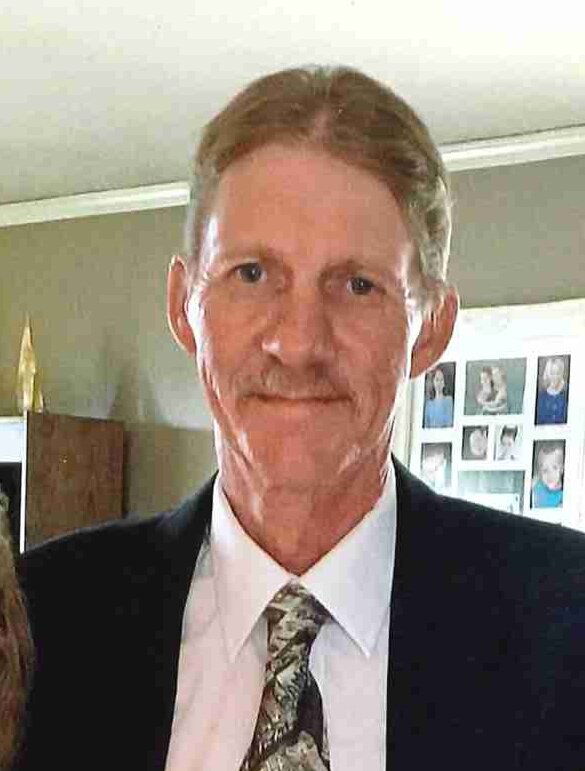 Please share a memory of Daryl to include in a keepsake book for family and friends.
View Tribute Book
Daryl Robert Fossum passed away on January 5, 2022 as a result of an accident in Hardisty. He was born to Wesley and Marjorie Fossum in Hardisty on September 19, 1963 the third son in the family. He went to school in Hardisty and Central High in Sedgewick. He worked on pipeline jobs for much of his working life but when the oil and gas business faced so many crises, he went back to what he had grown up with, farming. He worked for the people who farmed his mother’s land and others. In 1998, he married his high school sweetheart, Kris Mackey, and Phoebe was born a few years later. They lived in Duchess and Kris worked in Brooks. Daryl spent the last few years staying with his mom in Hardisty while he worked. Daryl loved children. Whenever Uncle Daryl was around some of the younger nieces and nephews crawled up on his lap for a cuddle. Grandpa Daryl will be missed by Erin’s little ones. They have been asking for him. Lincoln told his mom that he played LEGO with Grandpa in his dream the night after he passed. Daryl is survived by his loving wife, Kris, their daughter Phoebe, his step children, Erin and Kenny, his two daughters Nikki and Whitney, five grandchildren, his mother, Marjorie, brother Brent (Jo-Ann), sister Donna (Jim), nieces, nephews, and many in-laws, aunts, uncles, cousins and friends. He was predeceased by his dad, Wesley, brother Brian, father-in-law Melvin Mackey and both sets of grand parents. The family of Daryl Fossum would like to express sincere and heartfelt, Thank You, to all who helped on the scene of the accident, Comrades Auto Parts for their quick response, Hardisty first responders, Hardisty Hospital, Stars, U of A Emergency Department and the wonderful compassionate staff at 4A4 ICU. Thank you for the messages, phone calls, and visits from family and friends from near and far. Cremation will take place. No service at this time. Donations can be made to Stars or the charity of their choice.

Share Your Memory of
Daryl
Upload Your Memory View All Memories
Be the first to upload a memory!
Share A Memory