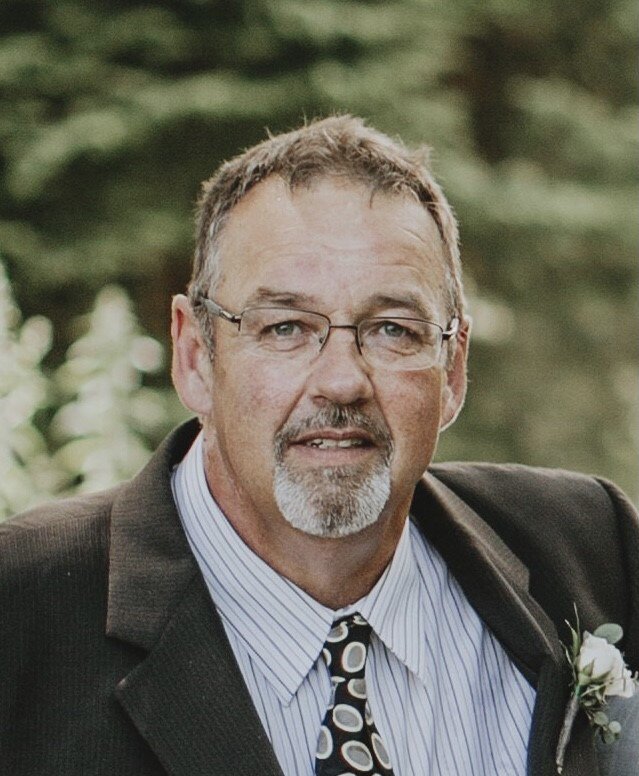 Please share a memory of James to include in a keepsake book for family and friends.
View Tribute Book
On September 12, 2021, James (Jim) Paul Schorak, beloved father, son, brother, and grandfather, passed away unexpectedly at the age of 60. Jim is survived by his mother Virginia Schorak, his son, Anthony (Cindy) Jirsch, and four daughters: Corina (Scott) Rochon, Celina Schorak, Nicole (Brian) Schorak and Danielle (Vincent) Torrance. Jim leaves behind five grandchildren: Colton and Karis, Logan and Carter and Vienna. He is also survived by his two sisters Cindi (Ken) Holden and Michele (Bob) Giordano, along with many nieces and nephews. James was predeceased by his brother Grant in 1977 and father Paul in 2016. A private funeral service will be held in Forestburg, Alberta, where his heart always was. Jim was a man who above all, cherished and loved his family. He was larger than life, people would always gravitate towards Jim as he was so easy to like and love. He had a kind and gentle nature, he loved all animals, and they naturally gravitated towards him. For several years, he had a chicken or two living with him, giving them love in exchange for eggs. His big smile was infectious, and he could charm a room with little effort. Jim was a simple man, valuing relationships and family over all else. He had a special place in his heart for the ladies he referred to as the ‘real housewives of Galahad’ cause Hollywood had nothing on these ladies. Jim cared deeply for seniors, visiting and volunteering at the Galahad Extended Care Center where he was an active participant in the seniors Olympics. The residents would light up when he visited as he shared his time with everyone there. Jim feared getting old, as he valued dignity into old age. He is now forever young resting in peace alongside his father and brother. We will miss him forever.

Share Your Memory of
James
Upload Your Memory View All Memories
Be the first to upload a memory!
Share A Memory