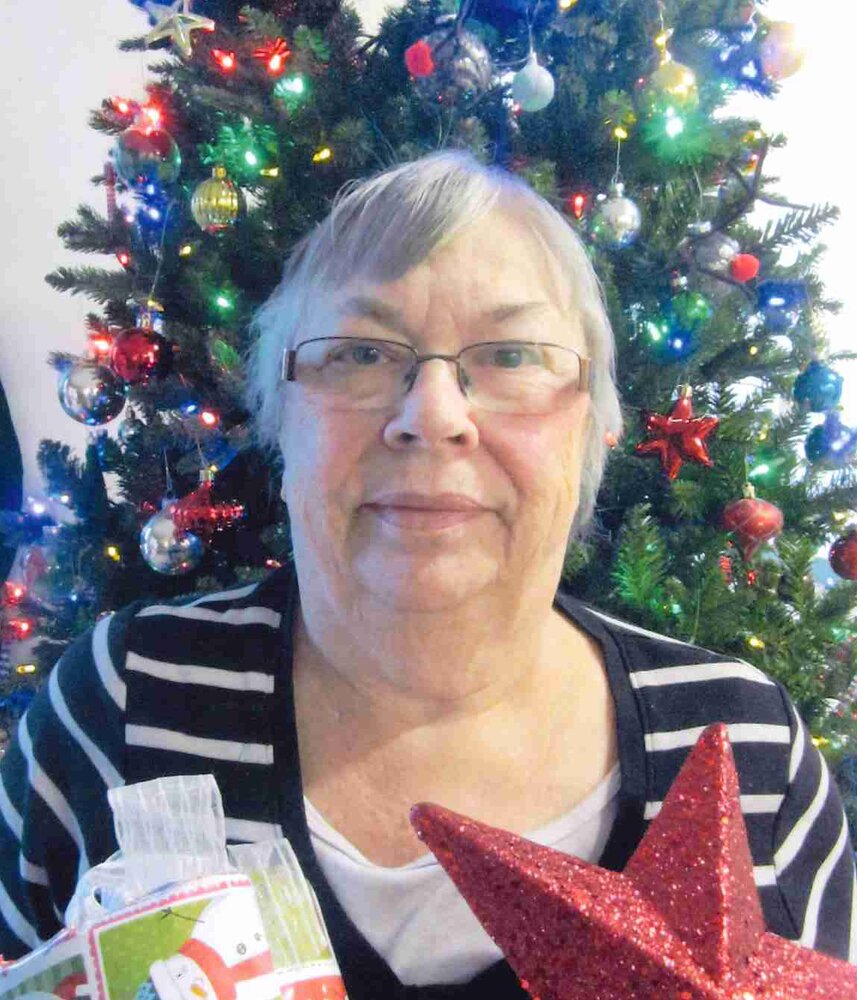 Please share a memory of Bonnie to include in a keepsake book for family and friends.
View Tribute Book
Bonnie Jean Hart was born in Killam, Alberta on April 19, 1950, the first of six children born to Maurice and Ilene Hart. She attended Killam Public School and Sedgewick Central High then moved to Edmonton in 1968 to work in Provincial Mines & Minerals Department. She married Terry Bletcher in 1969 (later divorced) and two boys were born to this union. Bonnie had to quit work due to ill health and remained on a disability pension for many years. She moved back to Killam and spent many happy years before she had to move into the Killam Long-Term Care. Bonnie was very content in the newly built Care Facility. Bonnie passed away suddenly on September 14, 2021. She is survived by her two sons, Neil Bletcher from Killam and Jeremy Bletcher from Sedgewick. She is also survived by four sisters - Maureen (Brian), Valerie (Bruce), Sharon (Mike) and Marilyn (Steve) and one brother Reg (J.J.). Bonnie was predeceased by her parents Maurice and Ilene Hart. At Bonnie's request there will be a private family graveside service.

Share Your Memory of
Bonnie
Upload Your Memory View All Memories
Be the first to upload a memory!
Share A Memory