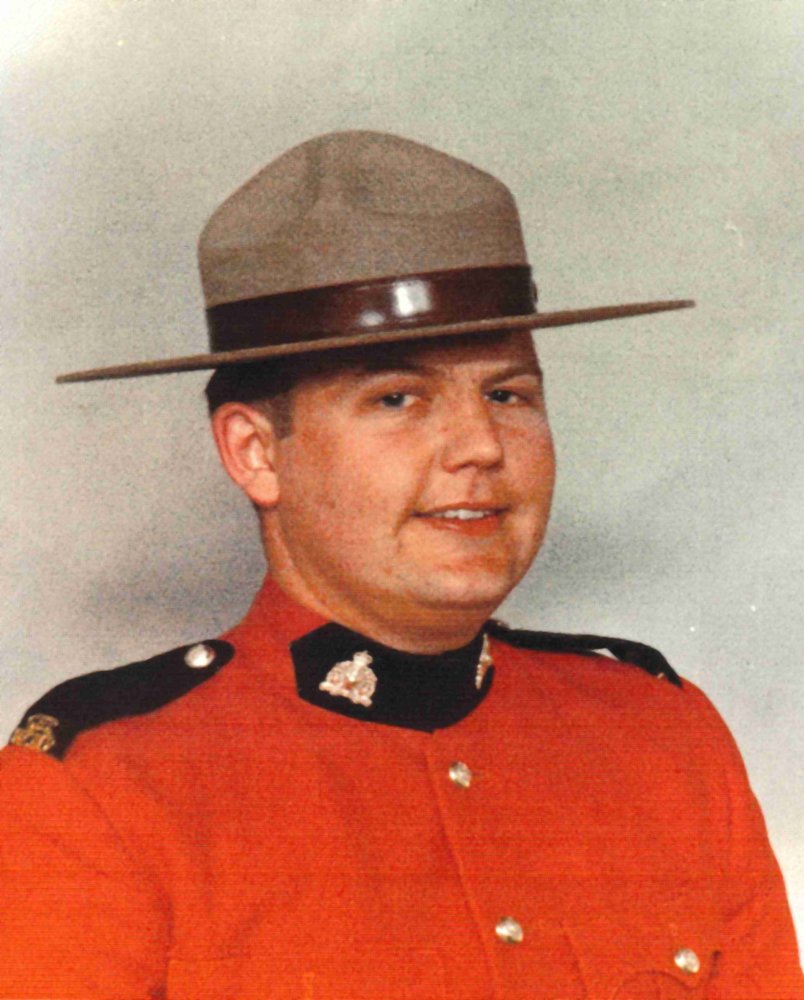 Please share a memory of Paul to include in a keepsake book for family and friends.
View Tribute Book
Paul William Hobson passed away July 2, 2021 in the Misericordia Hospital, Edmonton, Alberta at the age of 73. Paul was born on September 13, 1947 in Hamilton, Ontario, the son of Howard and Ruth Hobson. He married Joanne Umrysh on January 31, 1970 at Killam, Alberta and to that marriage there was one son Darryll. Paul was predeceased by his parents, Howard and Ruth and his wife Joanne. He is survived by his son Darryll (Annie) and two grandsons Ben and Chris of Burnaby, B.C., his brother Kevin (Nancy), nephew Cameron and niece Kara as well as aunts, uncles and many cousins. A graveside service will be held at the Killam Cemetery on Thursday, July 8th at 11:00 a.m. Memorial donations in memory of Paul may be made to the STARS Air Ambulance.

Share Your Memory of
Paul
Upload Your Memory View All Memories
Be the first to upload a memory!
Share A Memory