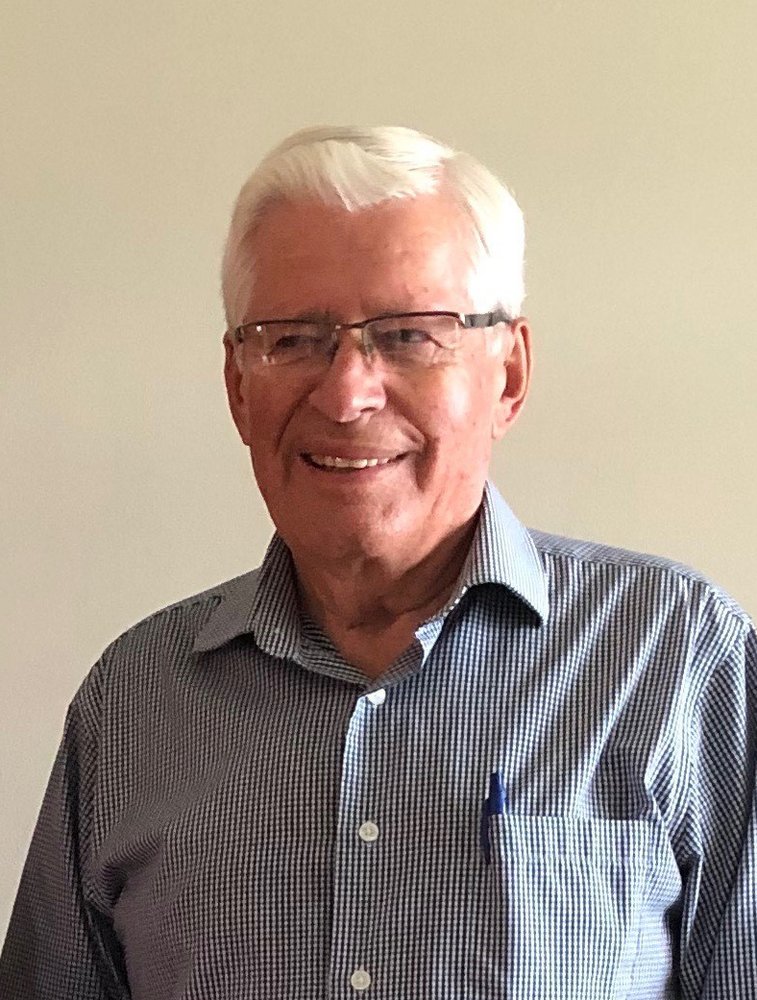 11:00 am
Our Lady of the Prairies Catholic Church
5202 59 Street
Daysland, Alberta, Canada

Please share a memory of Edward to include in a keepsake book for family and friends.
View Tribute Book
On June 20, 2021, Edward Galm of Daysland passed away after a brief illness as the age of 88 years. A friend to many and a hard worker all his life, Edward’s memory will be cherished by his sisters, Irene Seth and Evelyn Scott and their families. He will be forever remembered by his children Donna (Gary), son-in-law Rhys, John (Sam), and Ken (Barb); his grandchildren Trent (Kaila), Brock, Brady (Amanda), Chelsea (Graham), Brett (Christy), Tyler (Bree-Ann), Adam (Natasha), Tyler, Sean (Amanda), Selina (Warren), Jennifer, and twelve great grandchildren, as well as his beloved step children, including, Ron (Bunny), Colin (Cindy), Cathy (Doug), Judy (Duane), Ken (Jane), Al (Laura), step grandchildren and great grandchildren, other relatives and cherished friends. Edward was predeceased by his parents, Joseph and Margaret, his wife Arlene, his daughter Debra, his brother John, and his infant sister Mary. A memorial mass will be held on July 23, 2021 at Our Lady of the Prairies Catholic Church, Daysland at 11:00am. Donations in memory of Edward may be made to a charity of one’s choice.

Share Your Memory of
Edward
Upload Your Memory View All Memories
Be the first to upload a memory!
Share A Memory