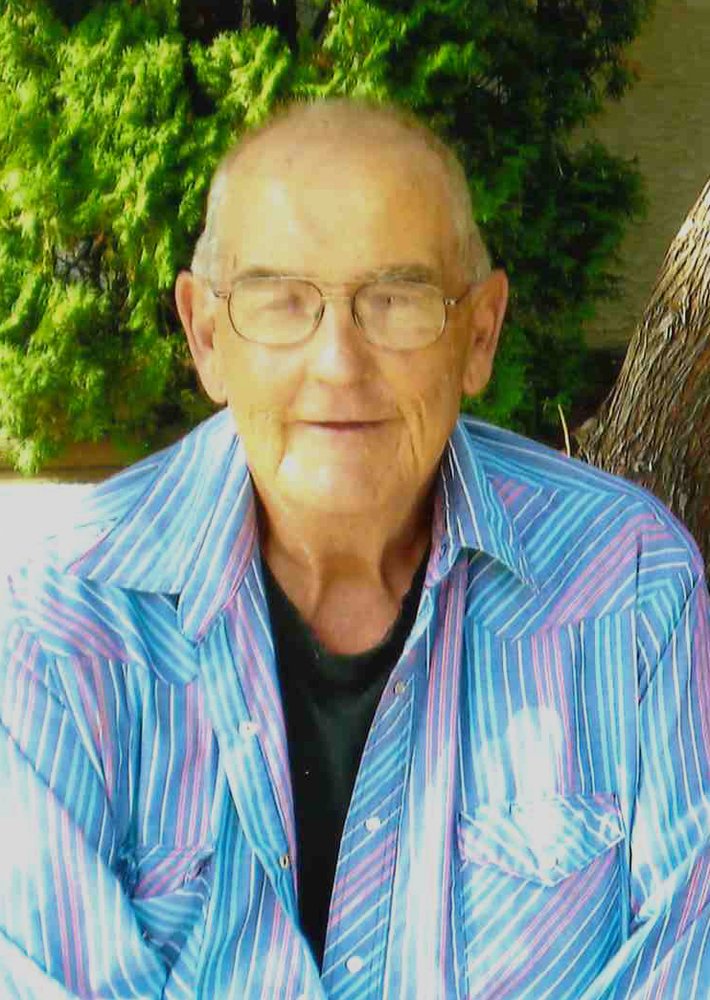 Please share a memory of Wayne to include in a keepsake book for family and friends.
View Tribute Book
Wayne leaves behind his loving wife of 24 years Deborah, his son Thomas and his daughter Alicia; his other children Lorraine (Tony), Ernie and Joe; his sister Carol Shantz, nieces, nephews and grandchildren. He was predeceased by his parents Walter and Mary Pratt, brother Don Pratt, sister Elaine Buckler and her husband Jack Buckler, and his brother-in-law Glen Shantz. Wayne enjoyed doing puzzles in the wintertime and playing card games with friends. In lieu of flowers, memorial donations may be made to the charity of the donor's choice.

Share Your Memory of
Wayne
Upload Your Memory View All Memories
Be the first to upload a memory!
Share A Memory